Unemployed? Here's What You Need To Know. 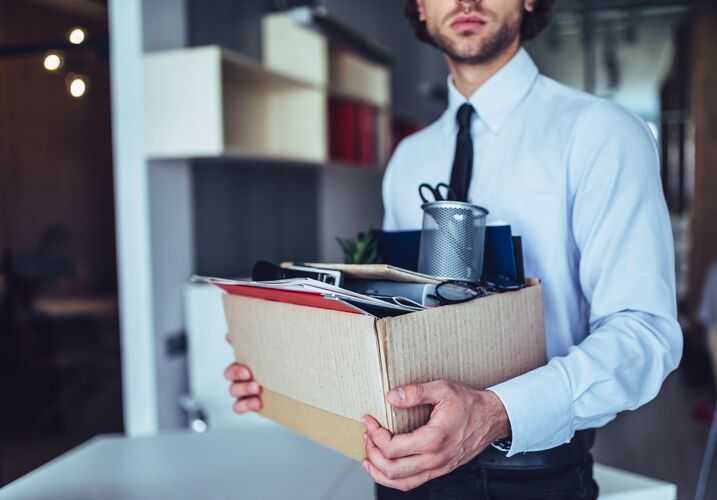 When you’ve been laid off, it’s hard to know what to do first. As unemployment rises across the country, it’s an unfortunate position more and more Americans find themselves in. So how do you navigate a firing, furlough, or loss of work?

One of the first things people think of when they lose their job is that they should file for unemployment. You may be wondering: Do I qualify? Every state has its own unemployment qualifications, but the Department of Labor specifies that you’re likely eligible if you “are separated from your last job due to a lack of available work” and meet wage and work requirements, which relates to how much you earned at your position prior to the layoff.

You can find your state’s unemployment program here. Be sure that you file the claim within the state you worked (if you do not live and work in the same state), and generally the sooner you file the sooner you are likely to begin receiving benefits.

You can file for employment through the appropriate division of your state government, whether that be on their website or over the phone.  Some states refer to the department or division responsible for administering unemployment benefits as unemployment, while others refer to it as labor or reemployment.

With the current surge in unemployment, the websites are often overwhelmed — your best bet may be to try using the site at early morning or late night hours, or calling whatever hotline your state specifies.

After you file an unemployment claim, your state will evaluate it and decide if you qualify.

Additionally, they have provisions for those who are self-employed.

If you pay rent or are facing a potential eviction, check recent legislation and news in your area. Many major cities have halted evictions and they’re temporarily suspended evictions for people living in Housing and Urban Development properties, as well as homeowners who have single-family mortgages backed by the Federal Housing Administration.

If you’ve been laid off, there’s often no recourse — you’ve been let go because your employer cannot afford to retain you. (Very rarely, companies that have planned a layoff and not informed employees ahead of time, usually in the case of a company like a production plant, may be in violation of the WARN Act.) However, if you believe you were wrongfully terminated, here’s how you’d know.

You may have been wrongfully terminated if you were fired due to:

If this sounds familiar, you may be owed back pay, unpaid wages, or other forms of compensation. You can file a claim with the Equal Employment Opportunity Commission (EEOC) and reach out to one of our attorneys to make sure you maximize your financial recovery.

But what if you were furloughed? Furlough means that you cannot do any work at all — even a five-minute phone call — and are often eligible to file for unemployment, as you will not be paid for the furlough period.

When you’re furloughed, there’s an expectation that you will return to work when the furlough period ends. Additionally, many furloughed employees retain their benefits, as they are still technically employees of their company. The idea is they’ll resume work when the company is able to take them back on financially.