Uber Drivers Winning Unemployment Benefits: Are You Next? 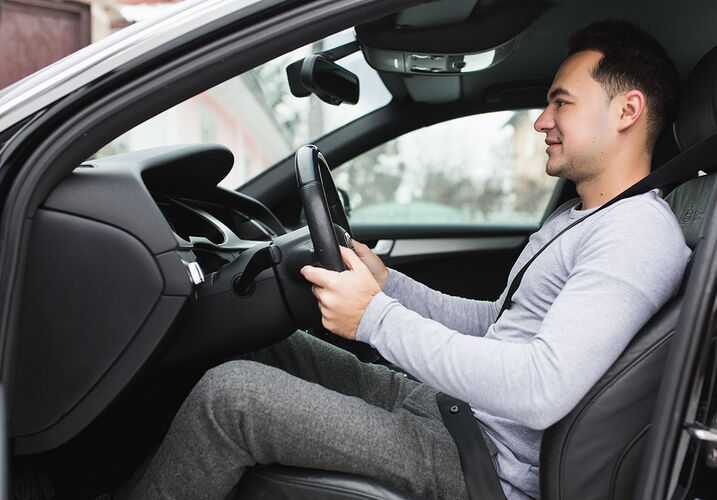 The unemployment benefits board found that the drivers should be treated as employees rather than independent contractors, and afforded them benefits, according to the New York Times. This decision raises the question if Uber, and other ride-sharing company drivers, are wholesale eligible for unemployment benefits.

There are currently 35,000 Uber drivers in NYC.

What does this mean for Uber and other ridesharing drivers who may seek unemployment compensation?

Levon Aleksanian and Jakir Hossain both filed for unemployment benefits last year after being “deactivated” by Uber. Their applications remained in flux for months for unexplained reasons, even though normally it takes three to six weeks to resolve, according to the Times.

This July, the New York Taxi Workers Alliance, which advocates on behalf of cab drivers in the city, sued the state for not investigating the claims and not providing an answer to the two drivers, according to the NYT.

The NY DOL subsequently granted benefits to Mr. Hossain in August, who received them retroactively, according to NYT. Mr. Aleksanian was also notified of his benefits and would receive up to $420 per week, according to Quartz.

Could Other Uber Drivers and Ridesharing Drivers Be Next For Unemployment Benefits?

The New York ruling may be a milestone personally for the two Uber drivers, but it changes little for either the company or its drivers. Four other New York drivers, who had filed for jobless benefits during the same period as Mr. Aleksanian and Mr. Hossain, were deemed independent contractors and did not receive benefits, according to a Wall Street Journal report.

A big thing to think about, too: Unemployment benefits don’t automatically guarantee other labor protections, such as overtime pay and a minimum wage. Drivers would still have to fight to receive those benefits in the meantime.

However, when considered along with other battles over the rights of Uber drivers — like those in California over classifying them as employees so they can get labor protections — this points to a trend in which the drivers are more assertive about expressing their beliefs about their relationship with the tech powerhouse.

Uber Drivers and Their Fight to Be Considered Employees

Uber drivers have had an ongoing fight with Uber over their classification as employees or contractors. Uber’s business model classifies drivers as independent contractors, to which Uber doesn’t have to provide drivers with benefits such as overtime pay, health care, or a retirement plan, according to Quartz.

This business model has presented a challenge to drivers who may be struggling to make ends meet and have no choice but to fight for these benefits. In June, a non-profit representing transit drivers filed a lawsuit against Uber on behalf of 10 drivers for misclassification, according to Reuters. The lawsuit claims that drivers are employees and therefore are eligible for minimum wage and overtime. This lawsuit was one of many brought forth against Uber across the U.S., as ridesharing drivers fight for re-classification.