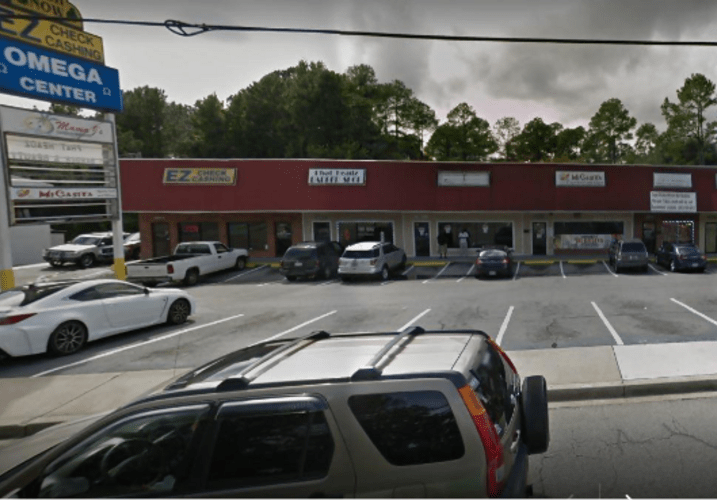 Shots were fired and two men were seriously injured July 14 in the parking of a South Carolina business with a troubled past. “Deputies were called around 7 a.m. to the Mi Casita Lounge located at 2205 Decker Blvd.” in Columbia, TheState.com reported. The website said that by the time deputies arrived, the two men had already taken themselves to the hospital to receive treatment. It is still unclear what prompted the shooting and whether the confrontation began within Mi Casita. The incident is under investigation.

Mi Casita has long been a sore spot in Richland County. Another shooting occurred in the same lot in January. And in October of 2018, the The Charlotte Observer reported on yet another incident there in which one patron struck and killed another with a vehicle. A lawsuit filed against the establishment claims lounge security had placed a drunk and unconscious victim in the way of the car.

The owners of Mi Casita were allegedly operating an illegal strip club after hours. In another article published by TheState.com in May, Sheriff Leon Lott was quoted as saying, “When the doors close, the poles go up and they start stripping." The sheriff was reported as saying that deputies have responded to over 30 calls at the establishment since 2016, one of which involved a homicide. Richland County has made attempts to shut down the business.

Unfortunately, violence is not limited to hot spots. Have you been a victim of assault or battery? If so, Morgan & Morgan’s lawyers may be able to secure substantial compensation for you. With more than 500 attorneys nationwide, we have the resources and reach necessary to give you the best service possible. If we move forward with your case, you’ll get a full team of lawyers and legal staff, as well as 24/7 open communication with the team via our mobile app. And you never pay us by the hour — we get paid only if we win.