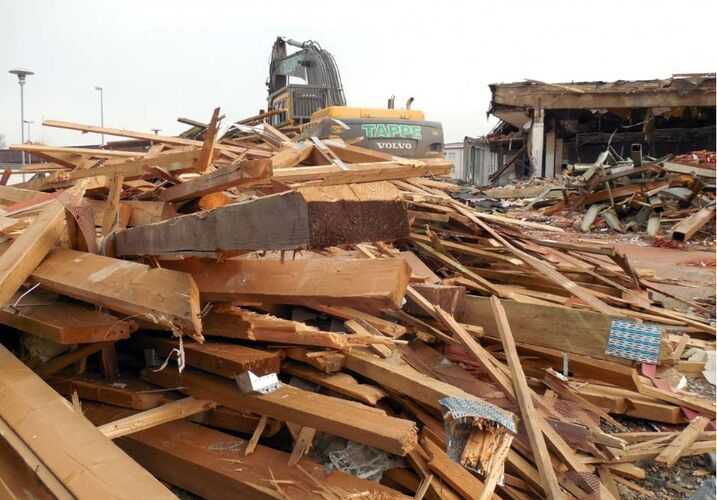 Two construction workers died and two more were injured July 18 when a thunderstorm caused an under-construction house’s collapse in Sunset, S.C. According to the Pickens County Emergency Services director, the crew had the walls partially in place and secured, but powerful winds overtook the bracing the workers had placed on the structure. According to Greenville News, other construction workers had removed the four victims from under the debris and performed CPR by the time first responders arrived on the scene.

The storm also downed power lines and trees, impeding the Vineyards Fire Department’s race to the scene. A toppled tree blocking the way was quickly removed by chainsaw crews. Meanwhile, two emergency personnel ran to the accident site on foot. Two workers who had been on the top floor were pronounced dead. The Pickens County coroner identified them as Domingo Diego Nicolas, 22, and Sabino Juarez Lopez, 42. The other two victims were transported to a local hospital; their condition was not immediately made available.

The Occupational Safety and Health Administration is conducting an investigation, which is expected to last eight weeks. If the employer is found to be at fault for negligence, the injured and the survivors of the deceased may be entitled to compensation. If you or a loved one has been the victim of a construction accident, don’t delay in seeking the remuneration you deserve. You may be entitled to lost wages, disability, workers’ compensation, medical bills, and other damages. Call Morgan & Morgan today for a free consultation to discuss your options.