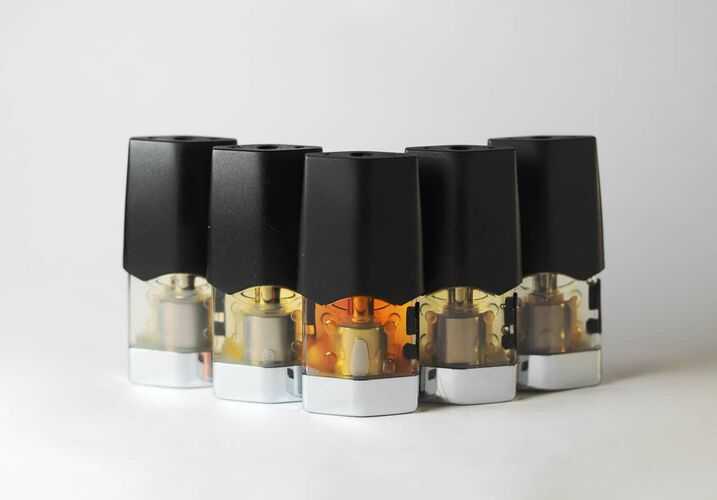 How JUUL Contributes to Addiction in Teens

The goal of providing adult smokers with a healthier alternative to cigarettes is an honorable one, but vaporizer and e-cigarette businesses are responsible for how their products are actually used — not just the way they represent them.

As a leading brand of nicotine vaporizers, JUUL seized their opportunity to tap into an underaged audience. The brand’s irresponsible marketing and product design have influenced young non-smokers to try nicotine, putting them at risk for addiction and the host of health conditions that may follow.

It’s one thing for your product to have unintended consequences, but it’s another to actively influence its irresponsible use. JUUL marketing campaigns have relied heavily on social media applications used by people under the age of 18, and they have often featured young people in their advertisements.

JUUL Labs, Inc. may have changed their marketing direction after being caught in the act, but they were aware of their audience and the potential consequences of their actions. These unethical tactics have contributed to lifelong health problems, and the brand should be held accountable.

While JUUL claims that their goal is to provide adult smokers with a safer alternative, their range of pod flavors suggests otherwise. Products like cucumber and “fruit medley” vape pods are not analogous to existing cigarette flavors; in fact, the FDA banned tobacco companies from selling cigarettes with these types of flavors in 2009.

Since these flavors don’t typically exist in regular smokers’ lives, it’s unlikely that they were intended to provide a safer smoking alternative. Instead, they made nicotine more accessible to young people who didn’t already smoke.

Before discontinuing the majority of its flavors in the U.S., JUUL pod flavor options included:

The nicotine content in JUUL pods is higher than in most other e-cigarettes, especially among those sold in the United States. This is partially because they contain protonated nicotine, which allows users to absorb higher concentrations than they would from products made with free-base nicotine. Protonated nicotine is less harsh and thus easier to handle for those who were not previously smokers.

Although pods now come in 5% and 3% nicotine versions, JUUL does not manufacture nicotine-free pods; this is in contrast to some of the other leading e-cigarette and vape brands, who (at least partially) cater to smokers who are trying to gradually break the habit.

To the average non-smoker, a JUUL device doesn’t necessarily look like a vaporizer. Its appearance is comparable to a sleek USB flash drive, and its elongated rectangular shape doesn’t remind one of a cigarette or even other types of vapes. This makes it less likely for underage users to be caught by their parents, teachers, or other supervisors.

In addition to its discreet appearance, the lack of smoke is another factor that makes it easy for kids to get away with using JUULs. The smell of smoke is a telltale sign that someone’s been smoking cigarettes, but the barely noticeable smell of the vapor doesn’t compare.

It’s no secret that cigarettes are bad for your health, so it’s easy to get behind the idea of a safer alternative. Unfortunately, the reality is that vaporizers can deliver even more nicotine than cigarettes, exacerbating certain health risks instead of mitigating them. When you consider that JUUL products appeal to people who previously had no interest in smoking, you can understand the role they play in turning people on to nicotine — that’s a lot different than giving existing smokers a safer way to consume it.

Some of the many negative health effects of nicotine include:

Although none of these health effects are necessarily guaranteed, addiction continues to increase nicotine users’ risks of developing them throughout their lives. The younger you start, the more time there is for continuous nicotine use to have a negative impact on your health.