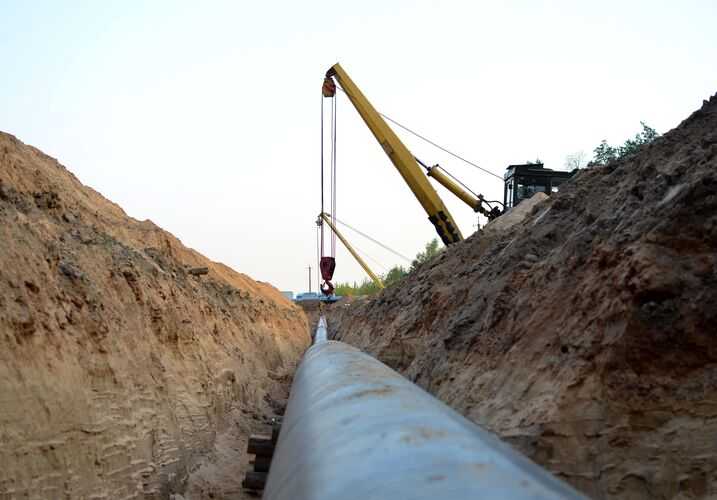 One construction worker died and two others were injured in a trench collapse at a construction site in Gregory, Texas, KSAT reported. The collapse happened around noon on Dec. 3. Laborers were using a backhoe to dig the trench when the accident occurred. The 36-year-old construction worker who died was buried alive in the collapse. A second man was partially buried and wounded. A third worker was injured after jumping into the trench to rescue the trapped workers. The man who was completely buried went into cardiac arrest and was pronounced dead at Northshore Emergency Center in Portland, near Corpus Christi.

According to KRIS, Gregory Police Chief Tony Cano identified the deceased victim as Reynaldo Alaniz Rosalez. He was working for Kocurek Land Improvement Inc. on the 4700 block of FM 2986 near the Glades of Gregory apartment complex. The Occupational Safety and Health Administration is conducting an investigation, which may take up to six months to complete, said Juan J. Rodriguez, a U.S. Department of Labor spokesman.

When you are at work, your employer is responsible for your safety at all times. Employees who are injured in an on-the-job accident are often due workers’ compensation. Laws vary state by state, but most employers in the U.S. are required to carry workers’ compensation insurance to pay for hospital bills, lost wages from missed days at work, retraining, and many other costs that may stem from a workplace injury. Unfortunately, it’s not uncommon for the insurance company to attempt to deny your claims. With legal representation, workers are better able to fight back against stubborn insurance companies, receiving on average three times as much money as those who don’t have an attorney. Contact Morgan & Morgan today to discuss your options if you’ve been injured in a workplace accident.