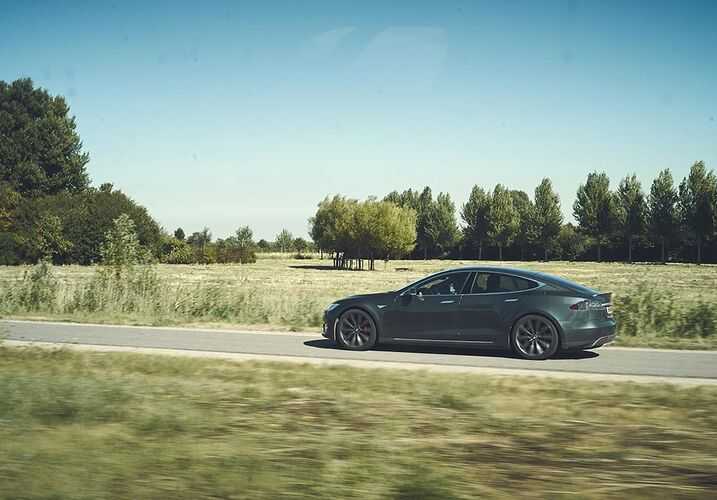 On Saturday night in Pleasanton, California, a Tesla Model S crashed and burst into flames, leaving the driver dead, KRON reported. Around 6 p.m., the car was heading southbound on Hacienda when it jumped a curb, hit a traffic light, and crashed into a brick wall in front of the Andares Apartments. Residents said that someone suggested using a knife to cut the driver out of the seatbelt, but the car was engulfed in flames within minutes.

Pleasanton police are now investigating the incident to determine the cause. The crash comes just days after the National Highway Traffic Safety Administration (NHTSA) said it would review a petition alleging that three Tesla models accelerate on their own. Investigators say that in addition to speed, they will be looking into whether drugs or alcohol played a factor in the crash. According to The Independent, local police may bring in outside investigators to probe the crash.

If you or a loved one is injured or killed in a crash, you may be left with mountains of medical debt, loss of income, and in a worst case scenario, planning a funeral. If the crash is the result of a manufacturer defect, the manufacturer may be legally required to pay these damages. Filing a lawsuit is not about getting a handout; it’s about recovering what you need to deal with losses and damages that were not your fault.

Morgan & Morgan has 30 years of experience fighting for people like you. We know the kinds of tricks that insurance companies might use to try to deny you what is legally yours, and we are prepared to fight tooth and nail to get you full and fair compensation.

To see if you have a case, fill out our free, no-obligation case evaluation.