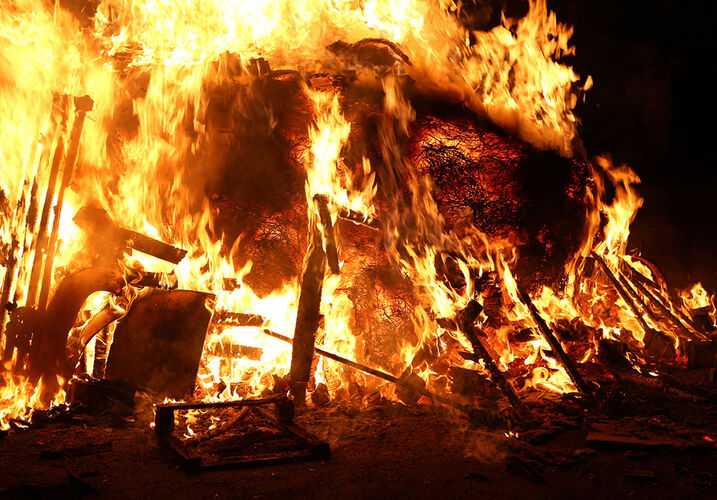 A home explosion in Union County, Tennessee, left a 68-year-old man with severe burns, WBIR reported. The incident happened on the 3000 block of Hickory Valley Road sometime before 1:30 p.m. Daniel Rice, the Paulette fire chief, said the Paulette Volunteer Fire Department believes a propane heater caused the explosion. Fire officials have hypothesized that the size of the explosion suggests that the fail-safe did not shut the propane off.

The Paulette Volunteer Fire Department was the lead agency at the site and was joined by fire departments from across the county. Firefighters ceased work while the fire was still burning, as they determined there was no danger to the surrounding area and the site was too unsafe to extinguish the remaining flames. Rice called the house a total loss. The victim was flown from the scene by Life Star to the University of Tennessee Medical Center and was subsequently transferred to the Vanderbilt Burn Center.

Home explosions are life-altering tragedies. Blasts can mean damage to your home, injuries to yourself and loved ones, and lost property. In some cases, families are left starting over, losing all their worldly possessions. Often the gas company or a product or parts manufacturer is responsible for a malfunction that led to the explosion. In such an event, you may be due compensation for damages as a result of its negligence. Even if the explosion wasn’t the result of neglect, you may still be entitled to money from either your homeowners insurance or your landlord’s homeowners or landlord insurance policy. In either case, having an experienced lawyer by your side is likely to net you, on average, three times the amount you would get if you sought remuneration on your own. If you’ve been the victim of a home explosion, choose the legal team that has over 30 years of experience fighting for people just like you. Contact Morgan & Morgan to discuss your options.