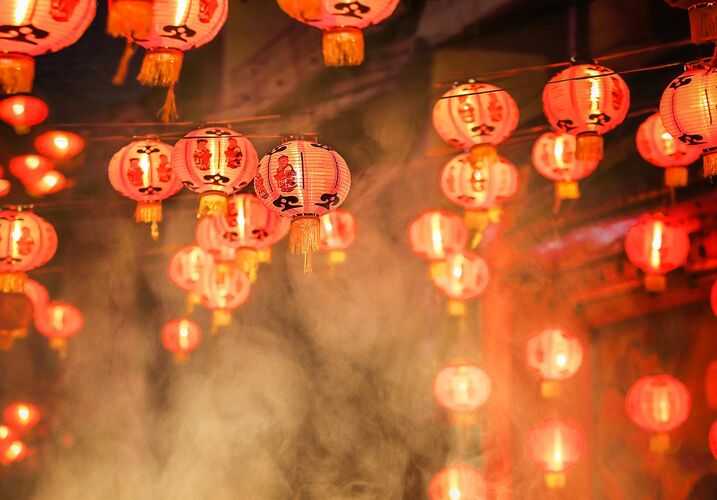 A fire last Thursday injured one civilian and nine firefighters, as well as scorching tens of thousands of priceless artifacts, CNN reported. The fire broke out in the Museum of Chinese in America (MOCA), a fixture of Chinatown in downtown Manhattan. The blaze began on the fourth floor of the museum before tearing through the fifth floor and roof. At its height, the fire drew over 200 emergency personnel to the scene, including EMS and firefighters.

The museum, founded in 1980, was home to an estimated 85,000 artifacts, including pictures, letters, legal documents, textiles, and other irreplaceable items from the past. Although around 40,000 of the items were digitized on a remote server, the loss of the originals is a devastating blow for anyone interested in Chinese-American history and culture.

MOCA was damaged severely by the fire and deemed unsafe to enter by the city’s Department of Buildings. The museum was also home to several non-profits that catered to the Chinese-American community, providing employment training, dance classes, and elder care services.

The FDNY’s investigation into the cause of the fire is ongoing. Depending on how and why the fire started, those injured in the blaze could be owed compensation for medical bills, lost wages, and property damage.

The insurance companies that would pay these damages, however, often do everything in their power to deny these claims. Fighting back against them can be an uphill battle, especially if a person goes it alone instead of hiring a burn injury attorney.

Morgan & Morgan specializes in personal injury cases, and we have over 30 years of experience helping people put their lives back together after a catastrophe. To date, we have recovered more than $7 billion for our clients.

If you were injured in a fire, fill out a free case evaluation to see if you might qualify for a lawsuit.

Less than two months after Hurricane Laura made landfall in the same area, Hurricane Delta doubled down on the coast of Louisiana. Although Delta — a Category 2 hurricane — wasn’t as strong as the…