Swedish Medical Center Scare: What to Do If You Think You're Infected 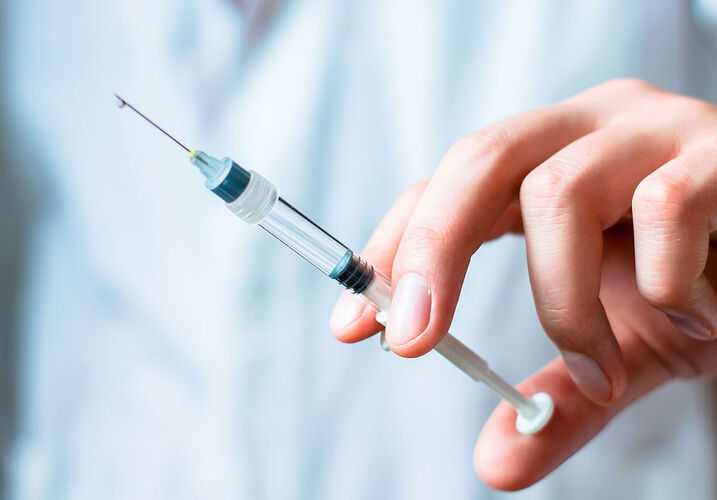 Former patients of the Swedish Medical Center near Denver, Colorado, are still dealing with the affects of a syringe-swapping surgical technician who created, among other things, an HIV scare when word got out that he might have put thousands of people at risk of contracting blood borne pathogens like HIV and hepatitis B and C.

Rocky Allen worked at Swedish Medical Center from August 17, 2015, until January 22, 2016, when he was caught swapping a syringe filled with the painkiller fentanyl with another one filled with saline. Allen was promptly fired and and handed over to authorities, when it was revealed that Allen was the carrier of an undisclosed blood borne pathogen.

Here are three steps you can take if you think you contracted a bloodborne pathogen at Swedish Medical Center.

SMC offers free blood tests to patients who might have been affected by Allen’s actions. Getting tested at SMC or another medical facility is crucial. Testing is the most important thing you can do.

However, even if the test comes back negative, there is still potential that you could have been infected with a blood borne pathogen.

The time between when a person contracts the infection and when a test can accurately detect it is called the “window period.” The window period varies from person to person, and depends on the type of disease you may have contracted, as well as the type of test used to detect it.

Because of the window period, the initial test may only tell you that you don’t yet have HIV or hepatitis, but that could change in a few weeks. The CDC recommends that you get tested three months after the first test to ensure that you are not sick, as the disease develops at different rates for each person.

Although consulting your doctor is paramount, it can also be helpful educate yourself thoroughly about HIV and the various forms of hepatitis. There are a variety of reliable sources available on the internet that can help inform you.

For information on HIV and AIDS, the federal government operates several highly informative websites, especially AIDS.gov. Individual agencies such as the Centers for Disease Control and Prevention and the U.S. Department of Health and Human Services also have information sheets.

The CDC and the World Health Organization provide a wealth of information on the various types of hepatitis.

Receiving news that you were exposed to hepatitis or HIV and may have been infected can be traumatic. A positive test will be life-altering, but even a negative result will have its impact on a person.

It is recommended that people who test positive for HIV get support from health care and social service providers in order to learn how to cope with their new circumstances.

At SMC, there were few positive results, but that doesn’t mean there isn’t a need for support. Most people don’t know anything about medicine, and rely on medical professionals for diagnoses and treatment. However, for the victims of the bloodborne pathogen scare at SMC, they might have problems trusting doctors again. Hopefully, the victims will not let this experience influence their decision to get medical care in the future when they need it.

The attorneys at Morgan & Morgan are currently seeking participants for a class action lawsuit against SMC. The lawsuit alleges that SMC was negligent in hiring Rocky Allen, and by doing so put thousands of people at risk. If you would like to join the Swedish Medical Center lawsuit, please contact us for a free, non binding case evaluation today.