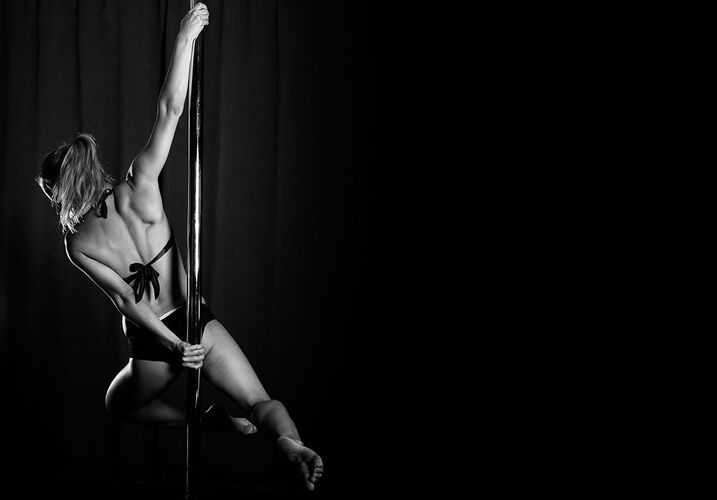 The operators of Scarlett’s Cabaret have agreed to settle{: target="_blank"} a wage and hour lawsuit brought by current and former exotic dancers for $6 million.

Filed in August 2014, the current and former dancers’ class action alleged they should have been classified as employees, rather than independent contractors, since the strip club had authority to hire and fire the workers, require them to work a certain number of days per week, and otherwise controlled their schedules.

Under the terms of the settlement agreement, which still awaits approval, more than 4,700 current and former entertainers who have worked for Scarlett’s from December 2009 through February 2015 will be eligible for part of the settlement funds.

Scarlett’s Cabaret is not the first gentlemen’s club to face claims of labor violations from its employees. Recently, it seems exotic dancers no longer fear taking their employers to court equipped with allegations of illegal compensation and worker protection practices. According to Frisch, this change in attitude is the only way the industry’s labor practices will step into the present.

“This is an example of the necessity of a lawsuit to stir change,” Frisch said.