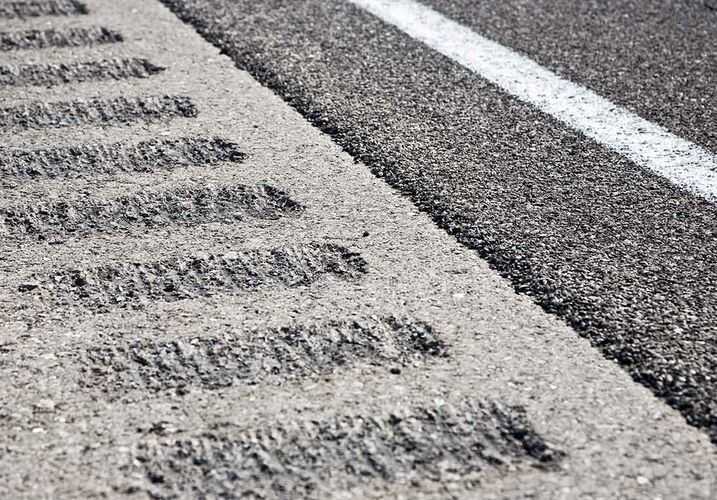 Some St. Johns County bikers are concerned about a new safety feature along State Road A1A that they say will make biking more dangerous with the possibility of causing accidents. The newly installed rumble strips, designed to keep cars from drifting outside their lane, are posing a serious hazard to cyclists who bike along the popular scenic route, according to reports.

The rumble strips were installed along a 15-mile stretch of A1A after 11 car accidents occurred within a three year period, all of which involved vehicles drifting out of their lane. Rumble strips vibrate loudly when vehicles drive over them, alerting the motorist of any drifting. When installed properly, rumble strips can prevent accidents and save lives, as more than half of U.S. traffic fatalities occur after a driver crosses the edge or centerline of a roadway, according to the Federal Highway Administration.

Where Rumble Strips Do and Don’t Work

Rumble strips are a solution most commonly used on interstate highways and rural roadways, according to the FWA. A1A is classified as a rural roadway, but not everyone agrees that is correct.

The problem is that this classification is 30 years out of date, Heather Neville, director of bike advocacy group Velofest Community Initiative, recently told The St. Augustine Record. A1A is still categorized as a rural low-density corridor, when in reality it is now a high-density road with commercial activity.

Rumble strips are not meant to be installed on urban or commercial roads, which cyclists frequent. Rumble strips should only be installed when an adequate unobstructed width of paved surface remains available for bicycle use, according to the FWA’s Guide to Roadway Shoulder Rumble Strips. Otherwise, they could pose dangers to cyclists.

A dangerous combination of bike traffic and rumble strips can pose dangers to cyclists and motorists alike. On roads where rumble strips are installed, cyclists must either bike in the middle of traffic to avoid the rumble strips, or risk getting their bike tire caught in the strip and potentially thrown off their bike. Both scenarios place cyclists in a position where they can be hit by a car, which impacts cyclist and motorist safety alike.

Local bikers are asking for the rumble strips to be taken down and replaced with other alternatives to both protect cyclists and prevent lane drift accidents. Many point to speeding and distracted driving as the root cause of the lane drifting accidents, two types of dangerous motorist behavior that rumble strips presumably cannot fix.

At a St. Johns County commission meeting, one person recommended the county lower the speed limit, which averages around 45 to 55 mph on A1A. Another put out the suggestion of greater enforcement of both the speed limit and Florida’s distracted driving law, which classifies texting and driving as a secondary offense. Distracted driving was reported in 10 percent of all traffic fatalities and speed-related crashes account for 28 percent of traffic fatalities, according to the National Highway Traffic Safety Administration.

However, the solution that many biking advocates call for is an entire safety audit on A1A. Advocates like Heather Neville and Mark Atkins, the president of the North Florida Bicycle Club, believe A1A needs to be reassessed completely, in order to create a newer, better road that provides buffered bike lanes, lower speed limits, and other safety measures that address both cyclist and motorist needs.

There is currently a Change.org petition asking the Florida Department of Transportation to remove the rumble strips and research an alternative. A1A is a major scenic route in St. Johns County, and some worry that if this road becomes unaccommodating or dangerous for cyclists, St. Augustine could lose its most popular biking route.

"They need to do something and my hope is they'll put in an alternative measure here," said local cyclist Gary to First Coast News.

Have you or someone you love been harmed while biking or driving in St. Augustine due to the negligent actions of another motorist? If so, read more to learn about what kind of claims our car accident attorneys can help you with and how they can guide you through a sometimes complicated process. If you are ready to pursue a claim, fill out our free, no-risk case evaluation form today.