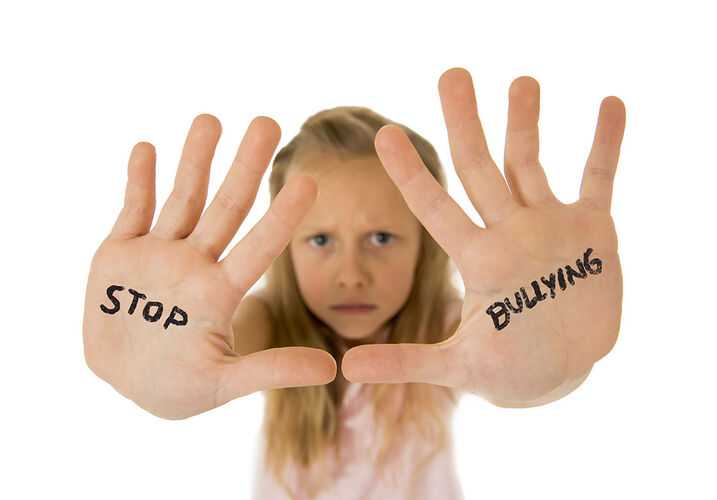 Morgan & Morgan attorney David Henry has been retained by Tricia Norman, the mother of the 12-year-old Florida girl who jumped to her death after allegedly suffering relentless bullying at the hands of numerous classmates. Henry will be working separately from Polk County Sheriff Grady Judd to determine who, if anyone, can be held liable for Rebecca Sedwick's death.

Attorney Matt Morgan and former Florida Governor Charlie Crist will also be involved to help Ms. Norman and the rest of Sedwick’s family address and respond to the tragedy.

How You Can Help - Donate to the Rebecca Sedwick Fund

Sedwick’s mother has created a page on IndieGoGo to raise money to cover the cost of her daughter’s funeral. Funds collected over the goal amount of $5,400 will be donated to the Jaylens Challenge Foundation, a local non-profit that helps promote awareness and prevent bullying through education and community service. To make your donation today, please click here.

It has been reported that Sedwick was tormented by more than a dozen girls; however, only two girls, ages 12 and 14, were arrested and charged with aggravated stalking in connection with Sedwick’s death. According to police, the 14-year-old girl, who is believed to be Sedwick’s main tormenter, was brought into custody after showing a lack of remorse in posting the following on Facebook: “Yes, I bullied Rebecca and she killed herself but I don’t give a f---.” At a news conference on November 20, Sheriff Judd announced the Florida attorney's office has dropped the charges of aggravated stalking against both girls.

Reports state that the alleged bullying started in December 2012 when Sedwick and the two suspects attended Crystal Lake Middle School. It is believed that the bullying between Sedwick and the 14-year-old stemmed from a dispute over a boy that both girls had dated. According to reports, the 14-year-old did not like the idea that Sedwick used to date her current boyfriend. She allegedly sent Sedwick messages via Facebook calling her ugly and telling her to “drink bleach and die.” Police say that the bullying escalated into at least one physical attack and further confrontations at school. It has been alleged that the 14-year-old suspect also bullied others, including Sedwick’s former friend who was also charged by police, into tormenting Sedwick.

Does Florida Have Anti-Bullying Laws?

Florida has an anti-bullying statute; however, it was amended only recently to cover cyber-bullying, and many educators and parents have expressed concerns that implementation of the new law is not moving fast enough. State Senator Dwight Bullard told the press that “sometimes legislation can’t catch up with the realities of life,” but expects that Sedwick’s tragedy will provide a new urgency to implementing the new law.

What Do the Anti-Bullying Laws Cover?

Florida law defines bullying as the systematic and chronic infliction of “physical hurt or psychological distress on one or more students” and can involve “teasing; social exclusion; threat; intimidation; stalking; physical violence; theft; sexual, religious or racial harassment; public or private humiliation; or destruction of property.” Cyber-bullying refers to “bullying through the use of technology or any electronic communication, which includes, but is not limited to, any transfer of signs, signals, writing, images, sounds, data, or intelligence of any nature transmitted in whole or in part by a wire, radio, electromagnetic system, photo-electronic system, or photo-optical system, including, but not limited to, electronic mail, Internet communications, instant messages, or facsimile communications.” As of July 1, 2013, both students and school employees are protected from bullying using electronic or technological communications, both on and off school grounds.