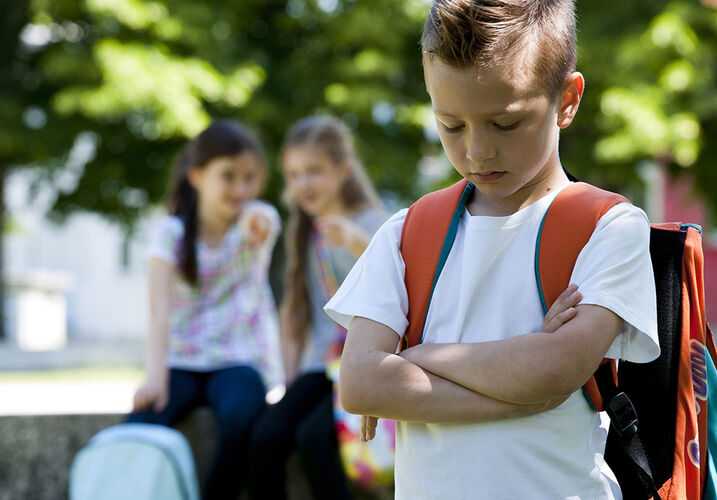 According to a recent CNN article, anti-bullying laws are making a positive change. In 2005, the Centers for Disease Control and Prevention reported that 28% of students were being bullied. Today that number has dropped to 20% of students reporting that they are being bullied.

A new study attributes the percentage drop to the success of anti-bullying laws. "It's hard to believe 15 years ago we didn't really have anti-bullying laws," said lead author Dr. Mark Hatzenbuehler, an association professor in the department of sociomedical sciences at Columbia University.

In 2010, the U.S. Department of Education laid out 11 recommendations for effective bullying laws. They included spelling out what is prohibited behavior, training in bullying prevention and monitoring to make sure the policies are enforced.

According to the CNN article, the authors theorize laws that are specific about what constitutes bullying may empower school administrations to stop the behavior. Earlier studies have shown that programs that have the most impact also teach parents and teachers that bullying should not be the norm, and encourage peers and adults to intervene to stop the behavior.

This study found that the states with laws that had even one of these Department of Education suggestions showed 24% less reports of in-person bullying and 20% less reported cyberbullying.