Pokémon Go Safety Tips: What NOT to Do When Playing Pokémon Go 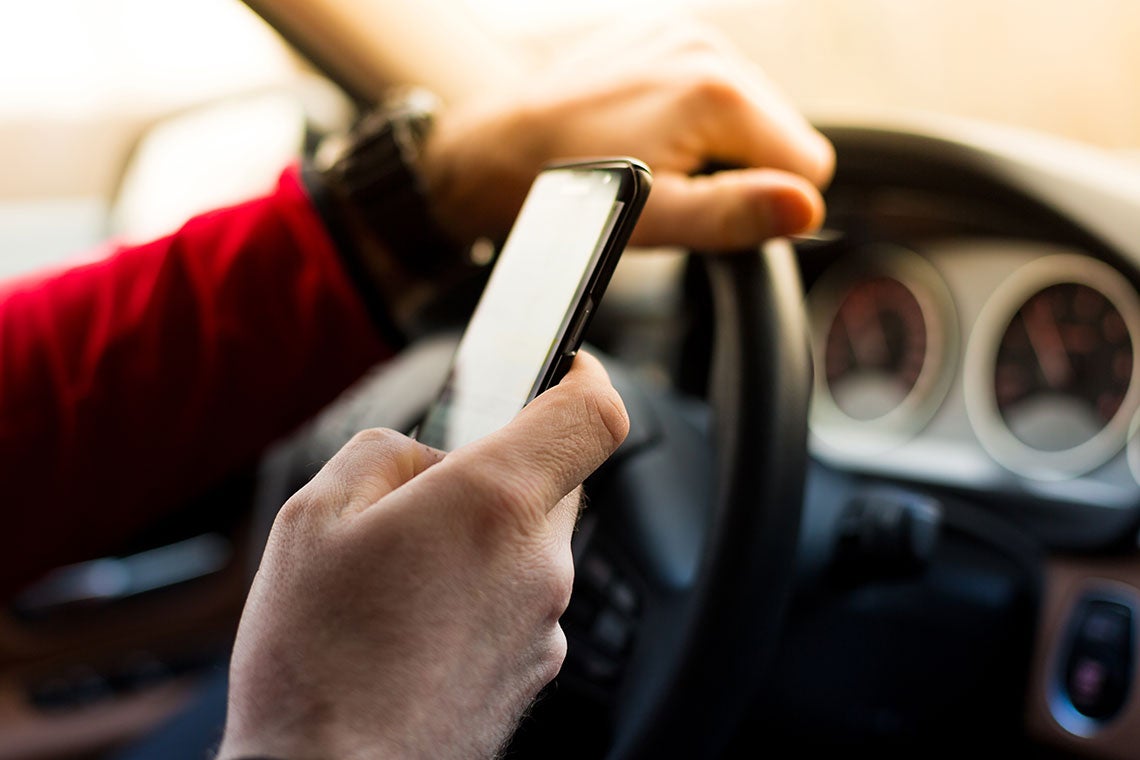 Pokémon is taking the nation by storm yet again — this time in the form of an augmented reality mobile game. Unlike previous Pokémon games, Pokémon Go is designed to get players outdoors and exploring their neighborhood on foot to find pokémon and catch ‘em all.

Since Pokémon Go was released, hordes of players have been roaming their cities and parks to find rare pokémon. While these pokémon hunters have been getting good exercise, supporting local businesses, and meeting fellow fans of the game, some players have also gotten into dangerous situations, including bruises, broken bones, car crashes, and even muggings.

A Pidgey isn’t worth getting hurt over, so be sure to always be mindful of the following Pokémon Go safety tips while having fun and training to become the next pokémon master. Here are five things to never do while catching all 150 pokémon in Pokémon Go.

Whether it’s texting, calling, or catching pokémon, you should never use your smartphone while operating a vehicle. Sadly, this reminder bears repeating, as the American Automobile Association urges players to put their phone down during their commute.

“With so many people using #PokemonGO this week, be sure to stay distraction free while driving,” AAA tweeted this week, linking to an article about the risks of distracted driving. Having your eyes off the road for just a few seconds can drastically increase your risk of a car accident.

One Auburn, NY, man learned this lesson this week when he crashed his car into a tree while playing the game, according to Syracuse.com. The 28-year-old was driving late at night on Tuesday, July 12, when, distracted by the game, he drove his car off the roadway and crashed into the tree, police said. The man wasn't seriously injured, but the collision crumpled the front of his car.

Cross the Street While Hunting Pokémon

The most common injuries people have sustained while playing Pokémon Go are bumps and bruises, as people are spending more time looking at their screens than their surroundings. As a result, players have been unwittingly falling into ditches and walking into trees, people, and even incoming traffic.

Although the game reminds players to “Remember to be alert at all times” and “Stay aware of your surroundings” each time the app loads up, people are still getting hurt as they hunt pokémon while walking, biking, and even crossing the street.

Be sure to stop when you catch pokémon, check out PokéStops, and visit gyms. Not only is it harder to catch that Squirtle when you’re walking across the street, you’re putting your life, and the lives of others, at risk.

In their haste to catch the Blastoise in their neighbor’s backyard, gamers may be forgetting that trespassing on someone’s property — whether it is a private residence or land — is never a good idea. Massachusetts police has reminded gamers of both the criminality and the dangers of wandering onto a forbidden property, urging them to keep the pokémon hunting to parks and public areas.

“Any individual who without right enters or remains in or upon the dwelling house, buildings or land of another after having been forbidden to do so by the person who has lawful control of said premises is a criminal trespass offense. Therefore, you must immediately vacate the property when asked to by the owner,” the Holland, Mass., police department said on Facebook.

Unfortunately, players of Pokémon Go have to contend with real-life “Team Rocket,” as some people have begun using virtual beacons to lure gamers into secluded areas and rob them of their smartphones. In Missouri, armed robbers used the game to rob unwitting victims late at night.

Beacons are a great way to catch pokémon quickly, but be sure to use your common sense and not hunt pokémon late at night, especially when you are alone in unfamiliar areas. If you’ve gotta catch ‘em all at night, use the buddy system: Be sure to play the game in safe and busy public areas with friends.

There have been surprising reports of people playing Pokémon Go at sacred spaces, such as the Arlington National Cemetery and the U.S. Holocaust Museum, resulting in officials requesting visitors refrain from playing the game on site.

Be sure not to play in areas where it could be deemed disrespectful. If you visit these sites in the upcoming weeks, honor the memories of those who have died by putting your phone away, and saving the pokémon hunting for a more appropriate time and place.

Have fun and make new friends while playing Pokémon Go, but take a second now and then to make sure are enjoying the game in a way that is safe for you and those around you. Good luck on your quest to become a Pokémon master!