Planning for a Post-Memphis Cordova 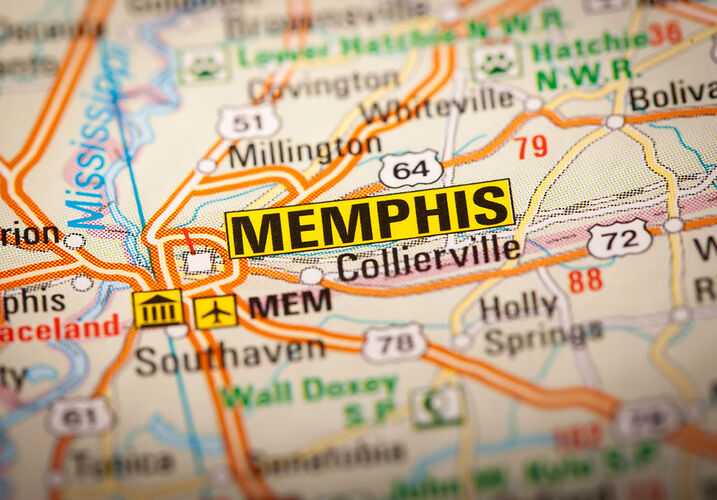 Cordova won’t be leaving Memphis any time soon, following a successful push by business leaders and mayors of three of the state’s largest cities to defer action on a controversial municipal de-annexation bill to 2017. Although Cordova and communities like it are still entitled to municipal services now, residents should be prepared for bumps in the road that might arise should they ultimately end up leaving their cities.

On March 30, a state Senate committee voted to postpone action on a bill that would allow communities annexed into cities or towns to petition for de-annexation referendums in their areas, according to the Commercial Appeal. Memphis mayor Jim Strickland, along with Knoxville mayor Madeline Rogero and Chattanooga mayor Andy Berke, have been opponents of a bill they say would be financially devastating to their cities.

Although this bill failed to pass, it is projected to return to the docket during the next legislative session. A lot will need to be considered by Cordova residents who support de-annexation, if the bill does pass the next time around. If Cordova residents leave Memphis, they will need to look into who would be responsible for municipal services that could be lost or interrupted during the de-annexation process.

For example, the oversight of school buildings, fire stations, and libraries received no mention in the the original bill. For residents of Cordova, the doctrine of sovereign immunity may not hold up in a form of government that is not part of a major city, should residents seek legal action against the town for failure to execute on services that it is expected to provide.

Though often a rarity at the city level, de-annexation usually occurs when the local government of a smaller, wealthier community believes that the majority of its taxes are supporting the larger city in which it is integrated. The community often accuses the city from which they seek to de-annex of mismanaging funds and spending taxpayer money on services, such as public transportation, that residents of the smaller community do not use on a regular basis.

Since the late 1990s and early 2000s, following court challenges, most of Cordova has been a part of Memphis. In recent years, it has sought to de-annex on the claim that an association with Memphis caused their tax rates to increase and their quality of city services to decrease. It’s estimated that the city of Memphis would have lost $80 million in tax revenue, which amounts to 12% of the city’s operating budget, should Cordova and other parts of the city have been allowed to to de-annex as part of the bill, according to The Commercial Appeal.

Memphis’ chief financial officer said in the Commercial Appeal article that the de-annexation could have crippled the city’s budget as early as 2017. Were this the case, city services could have been cut, potentially throwing Memphis into a Detroit-style financial quagmire with all of the service interruptions that go with it.

If you are a resident of a town that is pushing for de-annexation, you can contact an attorney, a local organization such as the Tennessee Municipal League, or local government for assistance if government services are interrupted as a result of a future city separation.

How to Recover Financially From Floods and Other Disasters

If your home has been damaged in a flood or other disaster, your financial situation may be looking shaky to say the least. Thankfully, there are things you can do and resources at your disposal that…

What could have been done differently to avoid such a calamity? That’s the question on the minds of many home and business owners across Edenville, Sanford, and Midland following a pair of…