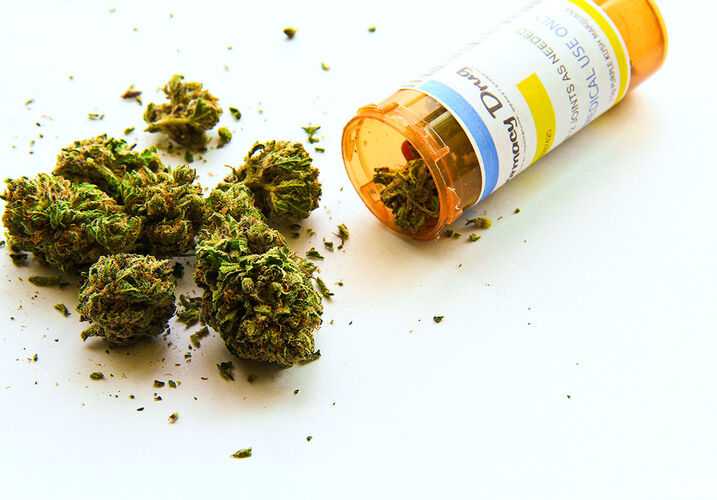 Autism. Parkinson’s disease. Multiple sclerosis. Glaucoma. Epilepsy. Advocates and scientific studies suggest that medical marijuana is able to provide much needed relief from the pain that these and other conditions inflict in sufferers.

The Pennsylvania State Senate this week passed amended legislation on the hotly debated issue of medical marijuana for the second time in less than a year, leaving it to the House to accept minor changes to the bill before handing it off to Gov. Tom Wolf. The passage of this bill would make Pennsylvania the 24th state to have a legal medical marijuana program, according to the Philadelphia Inquirer.

The bill would allow up to 25 marijuana growers to become licensed providers. Fifty dispensaries would be able to operate three locations each across the state. It’s estimated that it will take two years for legislation to be written that will govern standards for the oversight of licensed growers, dispensaries, doctors who are allowed to prescribe the drug, and the strains of the plant deemed to be legal for medical use.

As part of the bill, doctors who intend on prescribing medical marijuana to patients will have to go through a state-approved, four-hour training program. The extract will only be allowed for use in oil, liquid, or pill form as prescribed by a physician, according to LancasterOnline.

In the meantime, Pennsylvanians, including the governor, are awaiting the General Assembly’s passage of this new law that will allow patients to access medication that has the ability to ease the pain of their suffering.

Medical marijuana legislation is a hot topic not only in Pennsylvania, but in other states as well, including Florida. In November, with Amendment 2 back on the ballot, residents will again vote on legislation that was only 2 percent shy of the 60 percent threshold needed to become law. If successful, it will legalize small amounts of marijuana for medical use.