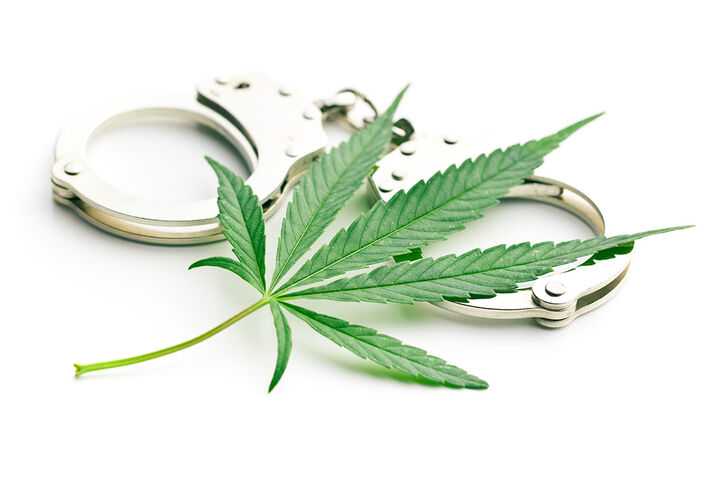 On Monday, May 9, Orlando joined Tampa and Volusia County in the decriminalization of marijuana possession in small amounts. Effective October 1, this marijuana ordinance will allow police officers to issue citations to residents carrying 20 grams or less of marijuana. Under this ordinance, first-time offenders will be fined $100 for marijuana possession in small amounts. Second-time offenders will be fined $200, and any offense afterward will require a court appearance, in addition to greater fines.

Prior to this legislation, possession of 20 grams or under of marijuana was considered a criminal misdemeanor. Police officers could arrest citizens for minor marijuana possession, resulting in a permanent record and up to a year of jail time. In addition to removing the criminal aspect of a limited amount of marijuana, the new ordinance encourages a focus on substance-abuse education with a diversion program. Those who are ticketed after October 1 may opt to take a substance-abuse education course or perform 8 hours of community service to avoid the fine. The fine revenue collected under this new ordinance will also go towards substance-abuse education in Orlando. Decriminalization advocates argue a permanent record over minor marijuana possession can make it difficult for people to find jobs, setting them at a great disadvantage. Orlando Mayor Buddy Dyer and Orlando Police Chief John Mina share this sentiment in support of the new marijuana ordinance, praising the new ordinance in local media.

"This will give our officers an option so that that person's life won't be ruined by a criminal record," Mina said.

Morgan & Morgan founder John Morgan been a strong advocate for sensible marijuana laws in Central Florida. Earlier this year, John Morgan successfully led the charge to bring medical marijuana legalization Amendment 2 back to the ballot this November. Orlando’s new marijuana decriminalization ordinance is a step in the right direction for Central Florida, and may help to bring about greater support for medical marijuana in Florida.