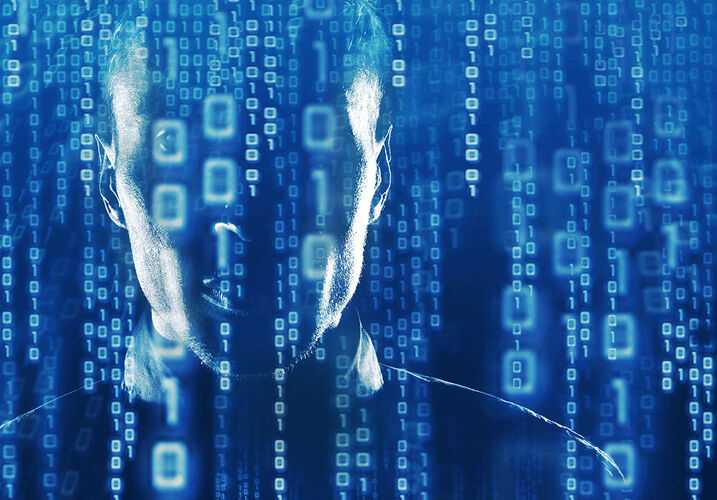 According to PCWorld, the Adult Friend Finder hackers are trying to sell a database containing stolen user information for 70 bitcoins (approximately $17,000). Although the initial files the hackers released did not contain users’ credit card information, security analysts believe that the complete database for sale may contain credit card data. Following the data breach, users of Adult Friend Finder have reportedly received an influx of spam emails.

Although Adult Friend Finder confirmed that a data breach occurred, the company has yet to disclose the exact number of affected users or whether credit card information was stolen.

In a released statement, the company said, “until the investigation is completed, it will be difficult to determine with certainty the full scope of the incident, but we will continue to work vigilantly to address this potential issue and will provide updates as we learn more from our investigation.”

The consumer fraud attorneys at Morgan & Morgan are pioneers in the emerging field of data protection lawsuits and have represented individuals in lawsuits against Target, Home Depot, TurboTax and Premera Blue Cross. If you believe you may have been affected by the Adult Friend Finder data breach, do not hesitate to contact us today.