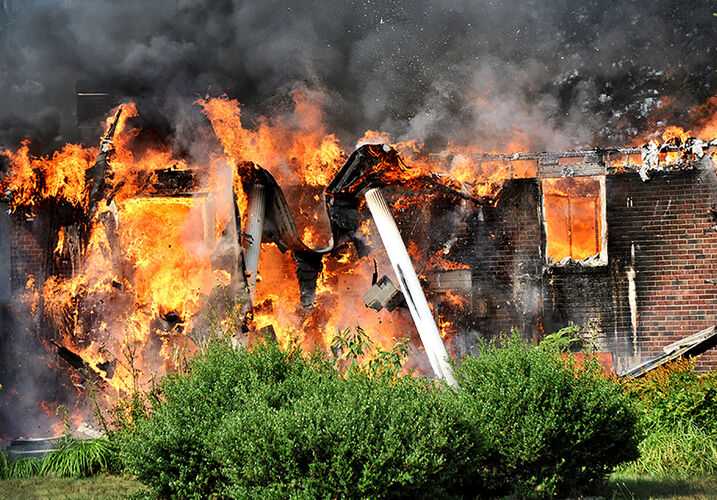 A Dec. 2 gas explosion in Middletown, Ohio, left one woman severely injured, Fox 19 reported. The blast happened in an apartment complex around 11:30 a.m. on the 400 block of Cribbs Avenue. According to her father, the woman who was injured, 31-year-old Brittany Vanderpool, reported a gas smell to building maintenance officials a few days prior but was told there was nothing wrong with the system following an inspection. Her father claimed she woke up briefly and smelled gas again shortly before the explosion. Duke Energy said its technicians tested the natural gas lines for leaks but did not detect any.

An investigation by the Middletown Division of Fire found that there was a natural gas leak from the piping inside an apartment where the explosion occurred. The investigation further found that the furnace ignited the gas, causing the blast, which had intense-enough pressure to partially collapse the building. The damage made six apartments uninhabitable. Fire officials have ruled out criminal activity, and the investigation is ongoing.

A home explosion is devastating, resulting in destroyed property, medical bills, lost days at work, and temporary homelessness. If the explosion was the result of faulty equipment or negligent maintenance, you may be entitled to compensation for these expenses. Recovering this remuneration may mean going up against insurance companies that will often try to deny you as much money as they can. Having a competent attorney increases payouts by 300%, on average, compared with what those who go it alone receive. At Morgan & Morgan, we have over 30 years of experience battling insurance companies for people just like you. To see if you qualify for compensation for your personal injury, fill out a free case evaluation form to get started.