One Dead After Train-Semi Crash in Louisiana 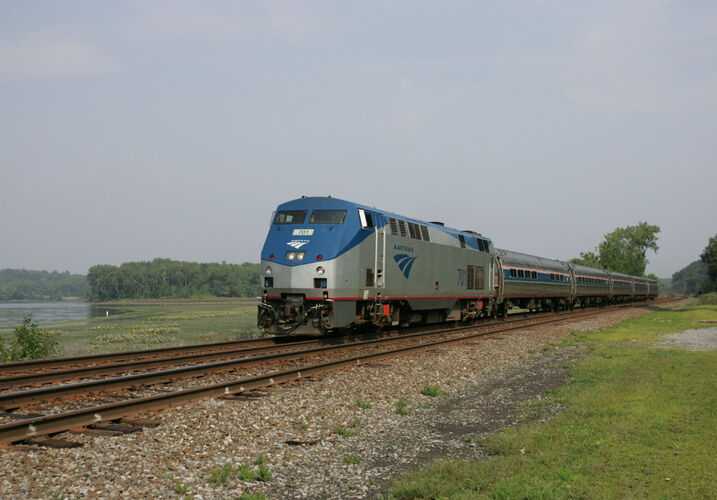 A train collided with a tractor trailer in Shreveport, Louisiana, on Sept 6, resulting in one fatality. According to KTBS, Bruce Dominique Jr. was injured in the 3:45 p.m. crash and succumbed to the trauma less than an hour later at Ochsner LSU Health Shreveport - Academic Medical Center. The Caddo Parish Coroner’s Office identified the 36-year-old Bossier City resident through fingerprint analysis. An autopsy has been ordered in his death.

Police investigators say Dominique was walking beside the moving train crossing West 70th Street near Kennedy Drive when the tractor trailer crossed the railroad tracks. The train then struck the truck on the side, causing the trailer to pivot, trapping Dominique in the semi’s cab. According to ArkLaTex, the driver of the semi was able to get out of the truck and was taken to the hospital with non-life-threatening injuries. Firefighters had to use extraction tools to recover Dominique from the 18-wheeler’s heavily damaged cab. Investigators are still looking into how he came to be trapped inside.

In 2017, there were 450,000 police-reported crashes involving large trucks, according to the Federal Motor Carrier Safety Administration. There were also 1,836 train accidents, according to the Bureau of Transportation Statistics. If you or a loved one has been the victim of a truck or train crash, you may be entitled to compensation for medical bills, lost wages, funeral expenses, and more. Contact Morgan & Morgan for a free consultation to discuss your options.