Here Are Ways Workers Lose Out on Their Wages 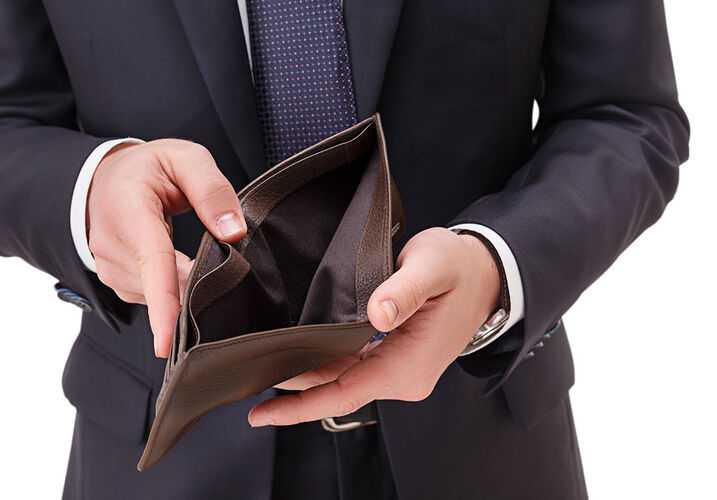 On Oct. 27, the New York City Council unanimously passed the Freelance Isn’t Free Act to protect freelancers from wage theft. The first-of-its-kind law puts into effect harsh penalties for employers who delay or deny payment to freelancers, according to Gothamist. This ruling shines a light on how workers are unfairly cheated out of their pay by employers.

The law makes it a requirement that employers pay freelancers their full money owed 30 days after they have completed their work, according to Gothamist. It also requires that employers provide a written contract for freelancers, who are working on projects for a fee of $800 or more.

This law also prohibits employers from retaliating against freelancers who want to enforce their labor rights. Freelancers who are successful in bringing litigation against an employer in breach of the law are entitled to double damages, as well as attorney’s fees, according to Gothamist.

Freelancers are not the only ones who have to deal with not getting the money they are owed. Workers of all types can fall victim to wage theft and may not even know it.

Here are three common forms of wage theft that employers have been alleged to commit.

Employers may try to have eligible employees work beyond 40 hours a week without paying them full overtime wages. This generally isn’t legal.

Hourly employees, for example, are generally entitled to overtime pay if they work more than 40 hours per week. The Fair Labor Standards Act exempts certain employees, but if you don’t meet their criteria, you should be paid for all your time worked beyond 40 hours at “time-and-a-half” your typical pay. Employers neglecting to pay overtime is often common in the service industry, hitting people such as fast food employees, home health care workers, retail workers and other hourly jobs.

Recently, employees at fast-food restaurant Wahlburgers filed a lawsuit against the company for not paying them overtime. In the lawsuit, employees alleged that they were not paid overtime, even though they regularly worked more than 40 hours a week and were not salaried employees.

Paying for Cash Register Shortages (and Other Things)

Employees should also be aware that their wages should generally not be deducted to cover an employer’s property. According to the FLSA, no employer should deduct a worker’s pay due to fines, cash shortages in the register, and lost or stolen property or damage to property, unless there’s a willful act by an employee.

If you’ve been a victim of wage theft, you have a legal right to file a claim for the money you’re owed. Employees are protected from retaliation by the FLSA, so your employer can get into deep trouble if they fire you for coming forward to claim lost wages. If you think you’ve been unfairly denied overtime, our overtime attorneys in New York may be able to help. Fill out our free, no-risk case evaluation form today.