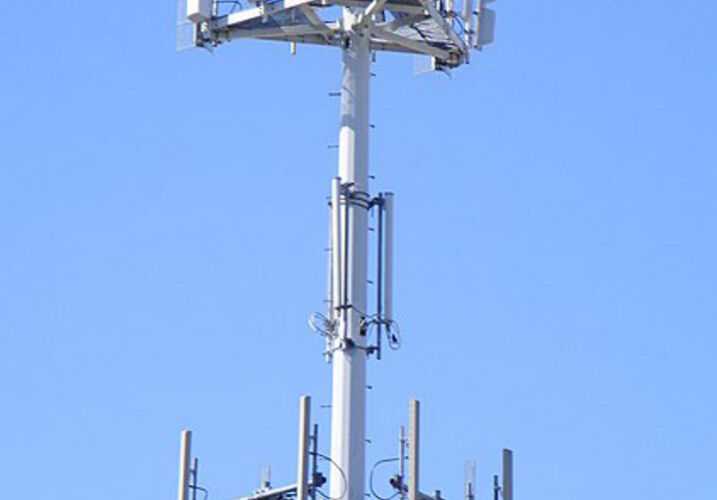 Following an in depth investigation, Wireless Estimator reported that a Queens, New York, worker with Rise & Rise Wireless Inc. (R&R) died of a fall from a 150-foot monopole cellphone tower on June 28. The accident occurred in West Creek, New Jersey, from about 140 feet up when he was transitioning from a man basket to a T-boom sector. R&R’s work on seven AT&T service project sites was canceled following the accident. The worker, Lakeram Karanjeet, was the sixth tower technician to die working on a communications structure in 2019.

Wireless Estimator spent six months investigating leads about this story because of how ill-reported the incident was. Karanjeet had no obituary notice, and the only existing Occupational Safety and Health Administration (OSHA) report of the incident was filed by one of his co-workers rather than by the company itself. In fact, the only other evidence of Karanjeet’s death appears to be a small memorial near the site where he died.

Although there are not many tower-climbing workers in the U.S., the death rate for the estimated 10,000 of them is about 10 times that of construction workers. As a result, OSHA has been more closely monitoring the industry, especially cell carriers who use contractors and subcontractors like R&R to do their tower work. Karanjeet’s survivors may be entitled to compensation from the company for negligence if it is found to have been managing an unsafe work environment. If you or a loved one has been injured or killed in a cell tower accident, you may be entitled to compensation for medical bills, lost wages, funeral costs, and more. Contact Morgan & Morgan to discuss your options to get the money you deserve.