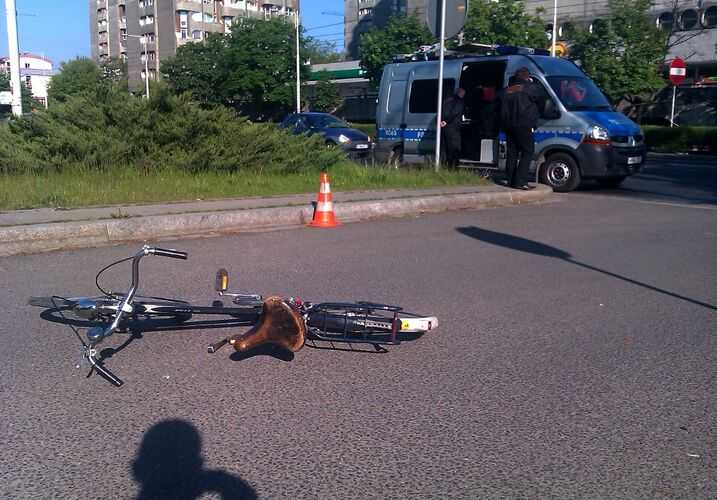 A 10-year-old boy is dead after an Oct. 6 bicycle accident in the Kensington neighborhood of Brooklyn, New York, according to Gothamist. The boy, Dalerjon Shahobiddinov, was leaving his local mosque and was one block from his house when he was struck by a 2002 Ford SUV. The driver, Victor Mejia, 29, did not have a license. Mejia has been charged with unlicensed driving, failing to exercise due care, and failure to yield to pedestrians. He was freed by a judge on supervised release and ordered to “stay off the road.”

The child was the 24th cyclist to be killed while biking this year in the city, compared with just 10 the previous year. Legal experts say Mejia could be charged with a criminal offense but will likely face lesser charges. He has pleaded not guilty to his charges and is due back in court Nov. 4. Cycling advocates are calling on Mayor Bill de Blasio to accelerate his Green Wave Bicycle Safety Plan in light of the tragic accident. They are also looking for City Council to pass the Streets Master Plan, which would create 250 miles of bike lanes through the city over the next five years.

Cycling accidents are unfortunately common, with 783 cyclist deaths occurring in the United States in 2017. More and more cities are installing dedicated lanes to make roads safer for bikers, but factors like poor design and motorist disregard still threaten those choosing to go green when on the move. If you or a loved one has been the victim of a cycling accident, you may be entitled to compensation. Since bicycle accidents are often the result of driver negligence, you may be due money for damages relating to medical bills, lost wages, funeral costs, and more. Contact Morgan & Morgan for a free consultation to discuss your options.