New Overtime Rule Change: If You Earn Up to $47K You Get Overtime Pay 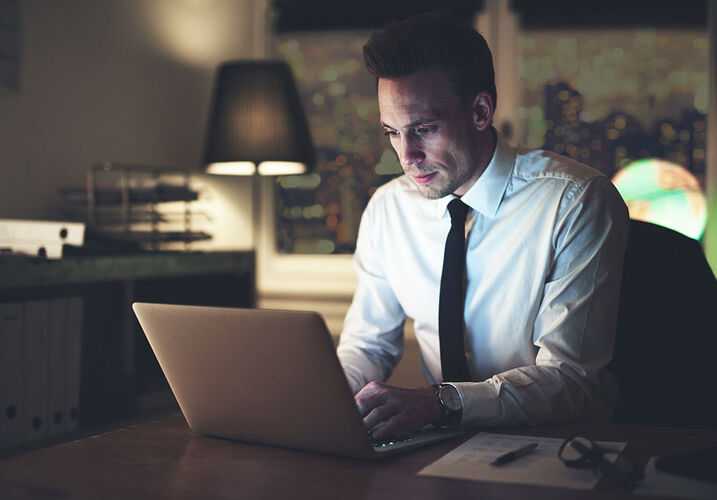 This week Vice President Joe Biden and others announced the Obama Administration’s new overtime rule requiring overtime pay for white-collar workers making up to $47,476 a year. The rule, which will go into effect in December, also it means workers will have to keep an eye out to ensure they’re getting paid properly.

At first blush, the rule does one big thing: If you make up to $47,476 a year – even if you’re paid on a salary basis – you are eligible for time-and-a-half pay for hours worked over 40 in a week. This is more than double the current threshold.

Overall, the overtime regulations expand eligibility to more than four million people, and the Obama Administration’s intent for the change is to boost the wages of workers by $12 billion over the next 10 years, according to the U.S. Department of Labor.

However, there’s more to it. Read on to learn what this rule change means for workers.

Your Income Could Go Up

Administrative, executive, and professional employees who are currently classified as exempt from overtime pay under the so-called “white-collar” exemption could see raises as employers aim to keep them exempt from overtime pay. In other words, if the rule change makes you eligible for overtime pay, your employer could raise your pay to above the threshold to keep you exempt.

However, the new rule allows employers to count bonuses and commission payments towards the salary hike. Ten percent of an exempt employee’s salary hike can come from bonuses and other incentives. This could be a hurdle toward getting a salary bump.

Your Job Classification Could Change

If your employer doesn’t want to give you a raise in order to keep you exempt from overtime, the company will have to make you “nonexempt” from overtime and pay you time-and-a-half for work performed over 40 hours in a week. This is important, because Vice President Biden has noted that the number of employees who automatically qualified for overtime pay if they worked over 40 hours per week has eroded considerably since the mid-1970s.

Currently, an employee who does white-collar work and earns a salary of $30,000 is considered exempt from overtime pay. This is because an employee who earns over $23,660 meets the minimum threshold to be considered overtime exempt. The worker wouldn’t earn extra money, even for working long hours.

But because the new rule raises the minimum salary an employee must earn to be considered exempt to $47,476, the employee now faces not only the prospect of a more than $17,000 raise to stay exempt but also the prospect of a new classification as nonexempt. So, if this is you, you may not get a raise, but you could get some extra money for those long hours.

You Could Work Less

Instead of your employer raising your salary or paying you overtime, the company could just cap your hours at 40 a week.

You wouldn’t get a taste of a salary bump or the occasionally bigger paycheck from working over 40 hours a week, but you wouldn’t have to stay too long at the office either. Your boss could restrict your use of work emails or work-related phone calls, in order to avoid having to pay you for it.

You Still Need to Watch Out for Violations

But as any of these situations arise, you have to beware of any tricks your employer could pull when trying to be creative about how they approach the change once Dec. 1 comes. For example, you need to be wary of any glorifications to job duties, promotions without pay raises, or any attempts to prevent you from receiving extra compensation.

Being mindful of your position's duties is important, because there are still specific duties a worker must do in order to fall under the white-collar exemption – and there are still age-old misconceptions that arise regardless of a change in a salary threshold.

Another thing: Some industries are more prone to overtime violations than others. In some cases, even if an employee's income exceeds $47,476 a year, the duties performed don't translate to an exemption from overtime.