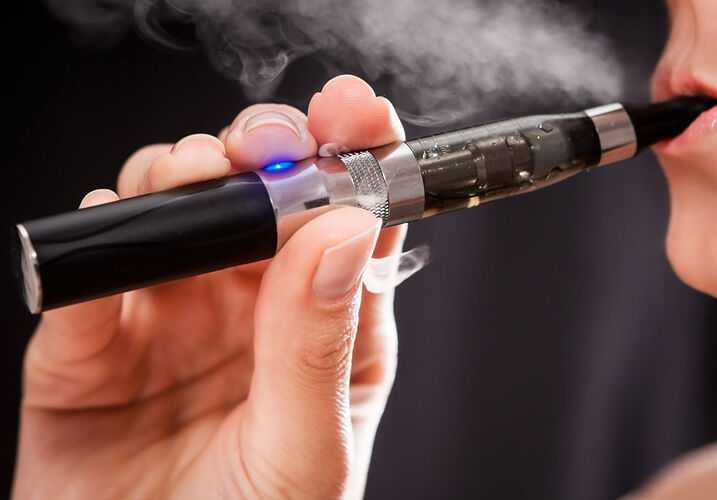 While e-cigarettes have been hailed as a safer alternative for smokers, they are dangerous in unexpected ways: they could explode without warning. Take the case of Evan Spahlinger, who faced grave injuries this year after his e-cigarette unexpectedly exploded in his mouth while he was smoking it. The explosion burned his mouth, throat, and lungs and left him with deep scars.

Now, Spahlinger is pursuing a lawsuit against the company that produced the e-cigarette for claiming that the product was safe to use. He bought the “Rig Mod V.2,” manufactured by the company VapeAMP. Three months after he purchased it, it suddenly exploded while he was using it.

Spahlinger had to be immediately hospitalized in the Burn Unit at Kendall Regional Medical Center and suffered serious abrasions and inflammation of the lungs and esophagus. He also had to be placed under a medically induced coma for a short period of time and may never fully recover from his injuries.

E-cigarettes have been the center of unending debate since the beginning. They are used all over the world, especially by younger generations. The CDC Newsroom states that e-cigarette use in minors, which include middle and high school students, has tripled in the span of a year – rising from 4.5% in 2013 to 13.4% in 2014.

However, not everyone is contented with the growing popularity of the smoking device. The U.S Department of Transportation recently banned people from traveling with e-cigarettes in carry-on and checked luggage, labelling them as fire hazards. Many countries have banned the sale and possession of e-cigarettes altogether. As Spahlinger’s case clearly proves, there should be serious concern around the safety of these devices.

Unsurprisingly, this case isn’t the first of its kind.  In fact, another e-cigarette explosion occurred in Canada around the same time. A 16-year-old teen named Ty Greer was using a Wotofo Phantom e-cigarette when it suddenly exploded in his mouth, leaving him with multiple injuries and permanent scars.

Product defects can be extremely frustrating, especially if a big brand is involved. Popular devices often tend to have problems due to manufacturing negligence. While companies are wary of the loss of profits associated with a large product defect scandal, they fail to recognize that it is the victims who suffer the most.

If you suffered unexpected injuries or an illness after using a product that was marked as safe to use, you may be eligible to receive compensation through a product liability lawsuit. Contact Morgan & Morgan to learn more about your legal rights in Naples.