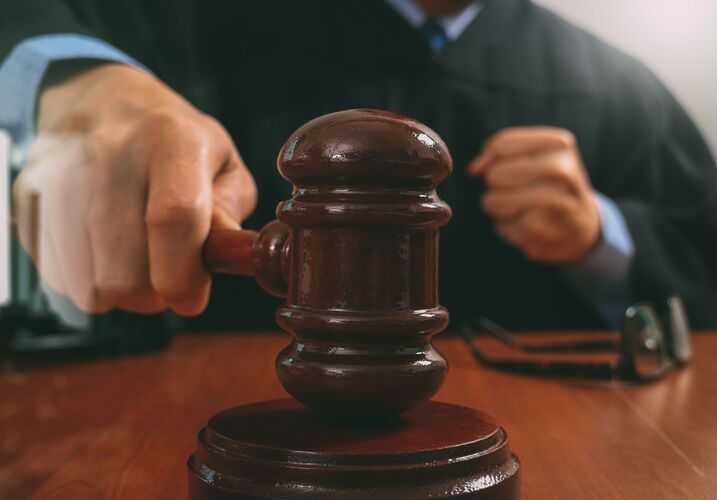 Morgan & Morgan advocates strongly for workers; after all, we’re for the people, not the powerful. We work to protect those who are cheated out of their wages or face discrimination, wrongful termination, or other unjust practices in the workplace.

In 2019, we fought a number of battles against big companies, from the largest corporations to smaller, regional organizations. What did they have in common? They violated their workers’ rights, and the law itself.

Here are some of our landmark moments from 2019.

Waiters often make less than they deserve. That’s the nature of the job: The federal tipped minimum wage is $2.13 per hour, which is subsidized by tips to reach the federal minimum wage of $7.25.

However, sometimes businesses take advantage of often complicated tipping laws to cheat their servers out of wages. In 2019, we won a $2.4M settlement for servers at a chain of restaurants called Captain George’s Seafood in a class action case, Gagliastre v. Captain George's of South Carolina LP. The chain had committed a number of violations, including tip credit violations, tip irregularities, and tip deductions.

Our Employment Law Group leading attorneys, Andrew Frisch and C. Ryan Morgan, presided over this case and brought it to victory.

Fighting for oil and gas workers

Another egregious violation of workers’ rights? A fluctuating workweek, also called “Chinese overtime.” This was the issue in a different case we settled this year, Dacar v. Saybolt.

Our attorney Andrew Frisch earned $4.95M for a group of oil and gas inspectors who saw that their pay wasn’t adding up. The employer used the illegal fluctuating workweek to calculate overtime for its employees.

Saybolt later appealed; it was denied, and the ruling upheld.

The guiding principle of many of our cases is the Fair Labor Standards Act, or FLSA. The FLSA provides employers with a set of laws to assure they don’t improperly treat their employees — and that if they do, they’re held accountable.

That’s why our attorneys Michael N. Hanna and Andrew Frisch led the charge on a collective action case against Maru Restaurant and its subsidiaries, which are located in Detroit, Kalamazoo, Midland, East Lansing, Okemos, and Grand Rapids, Michigan.

They won $1.45M for their clients. What were the charges?

There were a number of violations here as well. Maru Restaurants allegedly didn’t pay workers the appropriate minimum wages and overtime pay under the FLSA and WOWA (which is the Michigan Workforce Opportunity Wage Act). Additionally, servers were forced to participate in an illegal tip sharing agreement, part of which specified that Maru would keep 50% of the servers’ tips. To top it all off, all the servers received below minimum wage pay.