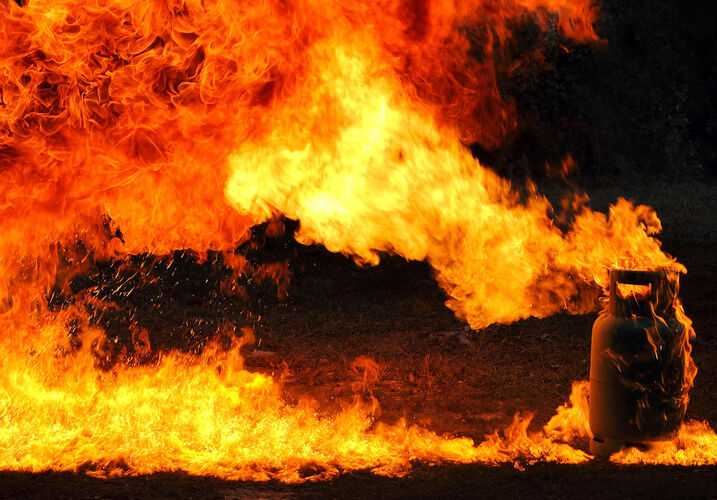 "This community suffered greatly in the wake of the explosions, and the compensation that residents and businesses will receive from this settlement will go a long way in healing the Merrimack Valley. We are especially pleased we were able to resolve the matter less than two years after this tragic event and help get the community back on its feet."

Morgan & Morgan filed the class action lawsuit on September 18, 2018, five days after a series of explosions rocked the towns of Lawrence, Andover, and North Andover, north of Boston. Thousands of residents were forced to evacuate their homes, more than 20 people were injured, and one man — 18-year-old Leonel Rondon — died. The attorneys estimated that at least 80 homes and businesses were burned in the explosions, which occurred after several of Columbia’s gas lines became over-pressurized.

The complaint stated that Columbia Gas knew or should have known that its pipes were inadequately designed and maintained and could result in such an incident. Many of the pipes were made of cast iron and steel, materials susceptible to catastrophic explosion, according to the complaint. These pipes allegedly were installed more than 60 years ago, before natural gas was even piped into homes.

As part of the settlement terms, Columbia Gas pled guilty to violating the federal Pipeline Safety Act, agreeing to pay a record $53 million fine and to no longer operate in Massachusetts. (In February, Columbia Gas’s parent company, NiSource, sold Columbia Gas to Eversource for $1.1 billion.)

Anyone who lived in the Merrimack Valley at the time of the explosions and suffered injuries or property damage as a result can file a claim to receive compensation. The deadline to file a claim is April 27, 2020.