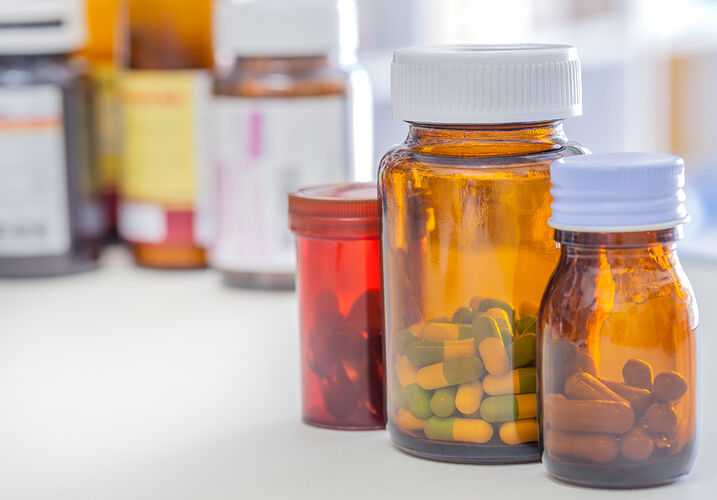 We are proud to announce that the Kentucky Attorney General’s office has selected our law firm to lead litigation against the major players responsible for creating the opioid crisis, a drug epidemic that has caused immeasurable heartbreak and suffering for families in the state.

“The people of Kentucky need justice to be served for this horrible epidemic, and that’s what Morgan & Morgan is all about,” John Morgan said.

Morgan & Morgan’s Government Action Group, led by attorneys James Young and Greg Stumbo, will join the legal team established by Attorney General Andy Beshear to investigate potential litigation against drug manufacturers, distributors, and retailers that have contributed to — and profited from — the opioid crisis through the illegal marketing and distribution of opioids in Kentucky.

For Morgan & Morgan founder John Morgan, who grew up in Lexington, getting justice for those who have suffered through the opioid epidemic in his home state is a personal matter.

“The people of Kentucky need justice to be served for this horrible epidemic, and that’s what Morgan & Morgan is all about,” John Morgan said. “We’ve tried more cases than any other firm, and our attorneys aren’t afraid to stand up to these pharmaceutical companies in front of a jury. They picked a fight with David, but Goliath just showed up.”

A Brief History of the Opioid Crisis

The problem of prescription and non-prescription opioid abuse began in the early 2000s and has spiraled into a full-blown crisis since then. Sales of prescription opioids in the U.S. nearly quadrupled from 1999 to 2014, according to U.S. Centers for Disease Control and Prevention. Likewise, the number of overdoses involving deaths since 1999 have also quadrupled. Many believe the aggressive marketing and overprescription of opioids to vulnerable patients is to blame for the crisis.

Those who first become addicted to pills prescribed to them by their doctor to manage pain after an accident or surgery often turn to heroin as their addiction grows. Everyday, over 90 Americans die from overdosing on opioids, according to the CDC, and these deaths are disproportionately affecting rural America and the Rust Belt.

“Nearly 80 percent of heroin users first become addicted through prescription pills,” Beshear said in a press release. “If we can reduce opioid prescriptions and use other forms of pain management treatment, we will slow or even reverse the rate of addiction.”

Our Experience in the Fight Against Opioids

One of the reasons our firm was chosen by the Attorney General to aid in the fight against opioid abuse in Kentucky is our previous experience in handling litigation against the opioid manufacturers and distributors who push these highly addictive drugs.

Last year, Morgan & Morgan filed a lawsuit against major drug distributors McKessen Corp., Cardinal Health, and AmerisourceBergen Drug Co. on behalf of McDowell County, West Virginia — a county with some of the highest overdose death rates in the country. This was the first lawsuit filed in the state against the three drug giants, which supplied more than half of West Virginia’s opioids at the time.

We are honored to use our opioid litigation experience to help the Attorney General’s office hold any responsible parties accountable for their role in contributing to the opioid epidemic. We look forward to bringing justice to the families of Kentucky affected by the crisis.