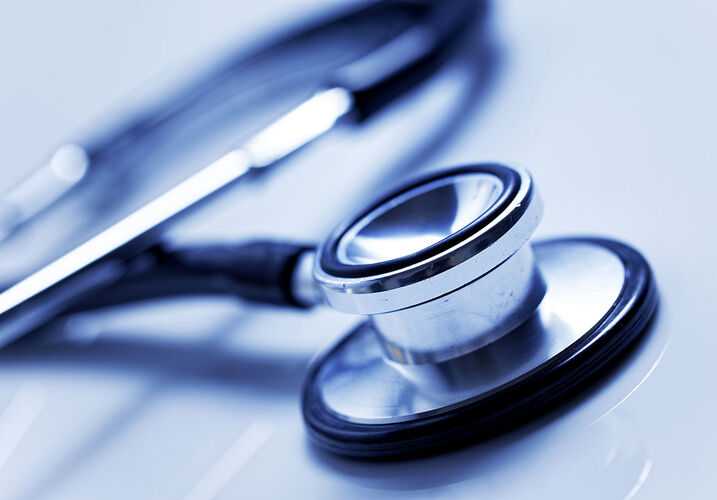 Protecting our nation’s public health infrastructure is one of the issues at the heart of National Public Health Week, which ends April 10. A key way to achieve that goal is to ensure that our nation’s infrastructure is sustainable, and in order to do that we need to spend our health dollars on more cost-efficient preventive care.

Every year since 1995, the American Public Health Association has designated the first full week in April as NPHW, highlighting the contributions of public health to society and showcasing the ways we as a nation can improve our health.

A key focus for NPHW is the nation’s public health infrastructure, which encompasses hospitals, clinics, research organizations, insurance companies and federally funded programs that contribute to the country’s health and wellbeing. The APHA sees a shift in spending priorities as a way to help bolster that crucial infrastructure.

The U.S. spends nearly twice as much per capita on its public health infrastructure than any other industrialized country in the world. Yet, for all its spending the U.S. ranks just 34th in life expectancy, according to the APHA.

In order to get more bang for our buck, the APHA recommends spending on disease prevention as a way to improve health, and drive down the amount the country spends on health care.

Currently, the U.S. allocates just three percent of the $3.0 trillion it spends on health care for preventative measures, while 75 percent is used for treating preventable diseases, according to the APHA.

That number grows every year largely due to the poor lifestyle choices of many Americans, which makes them more susceptible to chronic diseases that require treatment. Two-thirds of Americans are obese or overweight and nearly 20 percent of Americans smoke, creating a situation in which more than half of Americans suffer from chronic diseases, such as type 2 diabetes and heart disease, according to a 2013 report from the non-profit Trust for America’s Health.

Specifically, pushing Congress to continue its support for the Prevention and Public Health Fund would be an immediate way to implement proven prevention methods, the APHA says.

Unfortunately, the current system isn’t set up to incentivize further spending on efforts like the Prevention and Public Health Fund.

If fewer people were sick, doctors would treat fewer patients, and there would be a lower demand for medications. However, this would hurt the businesses of doctors, insurance and pharmaceutical companies, and others who earn their living from treating sick people.

Yet, according to the APHA for every 10 percent increase in programs like those the Prevention and Public Health Fund invests in, deaths due to preventable diseases decrease one to seven percent. Similarly, a $2.9 billion investment in those same programs would save an estimated $16.5 billion annually within five years, the organization said.

Although a shift in health care spending would hurt the people who earn their living off it now, it would save the country money in the long run, and more importantly make America healthier.