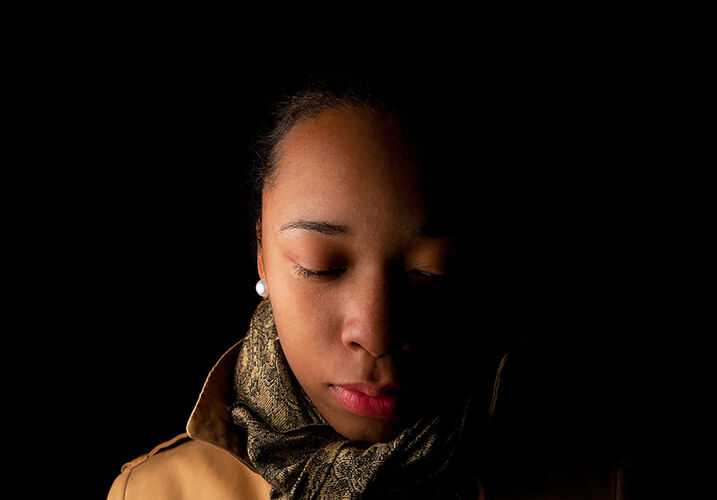 Morgan & Morgan has taken up the fight in support of Fleur McKendell, the sole African-American director at Delaware’s Department of Insurance, in her allegations of workplace racial and sexual discrimination. The suit, filed Oct. 30, which names Insurance Commissioner Trinidad Navarro and other department staff, alleges that he inappropriately touched her hair and commented critically on her appearance. It also states that after she reported this behavior, she faced retaliation in the form of exclusion from meetings, denial of travel requests, and increased scrutiny of her performance.

Angeli Murthy, one of the Morgan & Morgan attorneys representing McKendell, said: “She did exactly what she was supposed to do — she reported that treatment through the proper channels, and rather than this report sparking a fair and impartial investigation and appropriate remedy, Ms. McKendell found herself the target of concerted efforts which appeared designed to affect her departure from a job she loved at the Department of Insurance,” The Philadelphia Tribune reported. “She’s still there. She will not be driven from the job she loves.” During a press conference, McKendell said: “No one deserves to be subjected to the kind of harassment discrimination and retaliation I have been subjected to. I believe I have a duty to speak out in an effort to end a culture that seeks to silence victims of discrimination, harassment, and retaliation, and so employes can speak out without being punished for bringing their concerns to light.”

Discrimination on the basis of sex and race, as well as attempts to get an employee to depart through paid leave or a transfer as in the case of McKendell, are not acceptable in the workplace. Morgan & Morgan wants institutional change at the Delaware Department of Insurance whereby any employee subject to workplace discrimination may feel free to report it without fear of retaliation. We are proud to stand in McKendell’s corner in this lawsuit.