M&M on the Case in Florida Zip Line Accident 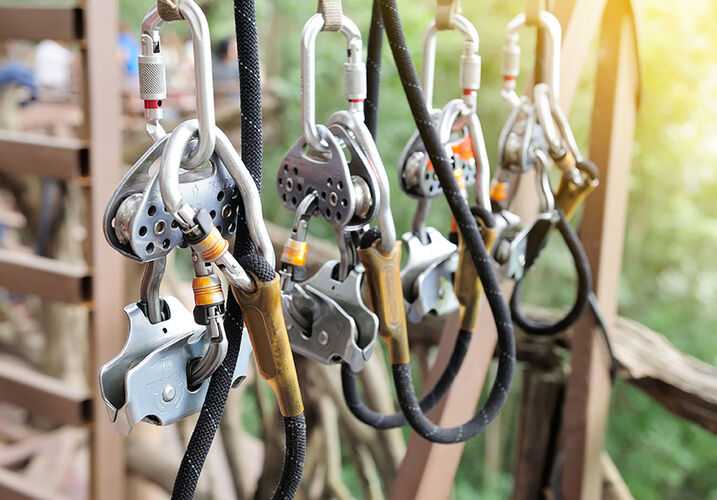 Morgan & Morgan has filed a lawsuit on behalf of a boy who was severely injured on a zip line ride at the Urban Air Adventure Park in Lakeland, Florida. Zip lines are metal cables that thrill-seekers slide down on pulley systems connected to harnesses. In the Sept. 1 incident, the 10-year-old was riding the Sky Rider attraction when he plummeted some 20 feet to a concrete floor, sustaining injuries to his head and body. Morgan & Morgan’s lawsuit alleges that Urban Air employees failed to secure the boy’s harness prior to the ride. The Florida Department of Agriculture and Consumer Services investigated the incident and, having found no equipment problems, cited “human error,” Spectrum Bay News 9 reported.

Morgan & Morgan attorney Steven Capriati, who filed the suit, released this statement: “When parents bring their children to a facility like this, they are led to believe that the facility and its employees have both the proper safety measures and protocols in place — and the training, knowledge, and ability needed to implement them. We believe that Urban Air failed, at every level, to protect our client. In this case, three different people supposedly trained on safety procedures failed to take the necessary steps to ensure our client’s safety, and the result was horrific. But this isn’t just employee failure; we believe it was the lack of proper training and oversight by management, as well as failure to have appropriate safety measures in place in the event of employee error.”

The number of commercial zip lines in the United States has skyrocketed from the double-digits to hundreds in the past two decades, according to a study by Nationwide Children’s Hospital’s Center for Injury Research and Policy, Claims Journal reported. With that expansion has come a proliferation of related injuries. The study revealed that in 2012 alone, more than 3,600 people were treated in emergency rooms for zip line-related trauma — nearly 10 per day. It went on to say that over three-quarters of the injuries involved falls, followed by collisions at 13%. Almost half involved broken bones, with sprains and bruises at 15%, and closed head injuries at 7%.

An in-depth article by Outside on shoddy zip line safety likened this activity to rock climbing in terms of dangerousness. It stated that sometimes the systems themselves aren’t inspected in person by regulators, who instead simply review engineering plans and rely on third party inspections. Morgan & Morgan understands that this is a serious problem and seeks to improve the safety of the industry as a whole by holding negligent parties responsible for zip line trauma. We are leading the charge in the Lakeland case.