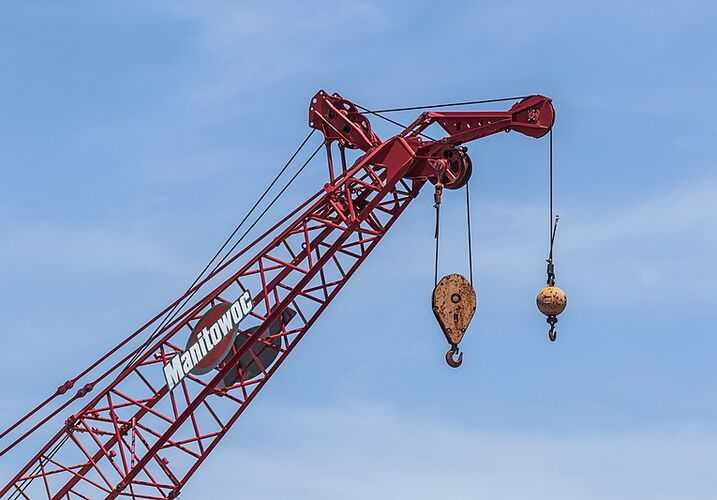 An overnight contractor at a Metropolitan Sewer District site in Shrewsbury, Missouri, was killed early Sept. 17, the St. Louis Post-Dispatch reported. The victim, Shawn Pritchett, 35, of Montgomery City was struck by a swinging crane at about 3 a.m. near Carr Lane Court north of Interstate 44. The death caused the contractor, SAK Construction, to shut down the job site for the day, and the Occupational Safety and Health Administration sent an investigator.

The location of the accident is part of a $150 million contract for the Deer Creek Tunnel Project, which is expected to run through 2022. Crews are boring into deep rock to build a tunnel with a 19-foot diameter to collect stormwater. The spokesman for the Metropolitan Sewer District said that this is the first work-related fatality on the job site since 2011. That year, a worker with Unnerstall Contracting died in the hospital an hour after collapsing in a sewer on the site. In 1992, a worker died after scalding hot water surged into a Metropolitan Sewer District tunnel in which he was working. The contractor on that job, Affholder Inc., was founded by one of the founders of SAK Construction. Spokesman Jim Kalishman of the latter company said this was its first serious worksite injury since its founding in 2006.

According to the Occupational Safety and Health Administration, over 8% of construction site fatalities result from a person being struck by an object. Overall, construction accounts for 20% of workplace fatalities. If you or a loved one has been the victim of a construction accident, contact Morgan & Morgan for a free consultation to discuss your options. You may be entitled to compensation for medical bills, lost wages, and funeral costs.