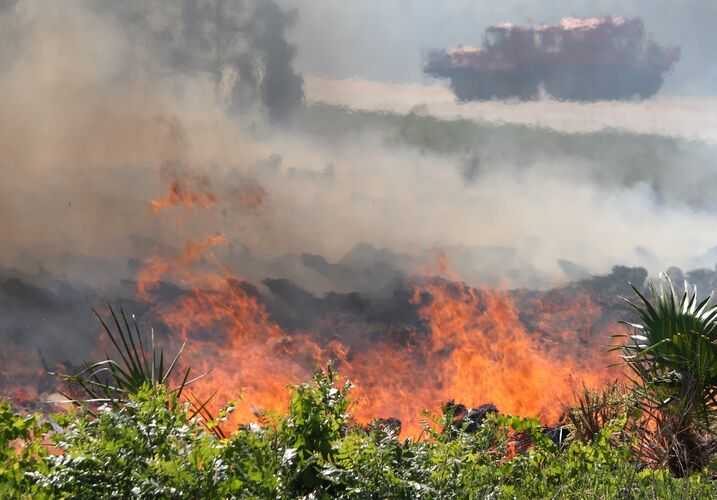 A 59-year-old Mississippi man is dead after two oil storage tanks ignited on the morning of Sept. 20, WLBT reported. According to Captain Lance Chancellor of Powers Fire and Rescue, the explosion was reported at 8:22 a.m. The incident occurred at a Wayne County oil operating site near Fred West Road and Gatlin Road. The site is run by Tellus Operating Group, which oversees hundreds of oil and gas wells in Louisiana and Mississippi. Clarke Thomas, the company’s health, safety, and environmental compliance manager, said it will cooperate fully as the investigation moves forward.

Chancellor said there were five workers at the site when the explosion occurred, including two subcontractors from Tellus. The man killed in the blast was identified by Wayne County Coroner David Pugh as Randy Duckworth Sr. The fire took 30 minutes to extinguish and spread to a nearby wooded area, according to Chancellor. Several agencies responded to the emergency situation, including fire and medical personnel, environmental and energy agencies, and the coroner’s office.

According to the Bureau of Labor Statistics, 85 people died in workplace-related explosions in 2017. According to the Occupational Safety and Health Administration, 14 workers die every day of workplace fatalities. If you or a loved one has been the victim of a workplace accident, don’t wait to take action. Time may be running out to file your claim. Contact Morgan & Morgan for a free consultation to discuss your options. You may be entitled to compensation for damages relating to medical bills, lost wages, funeral costs, and more.