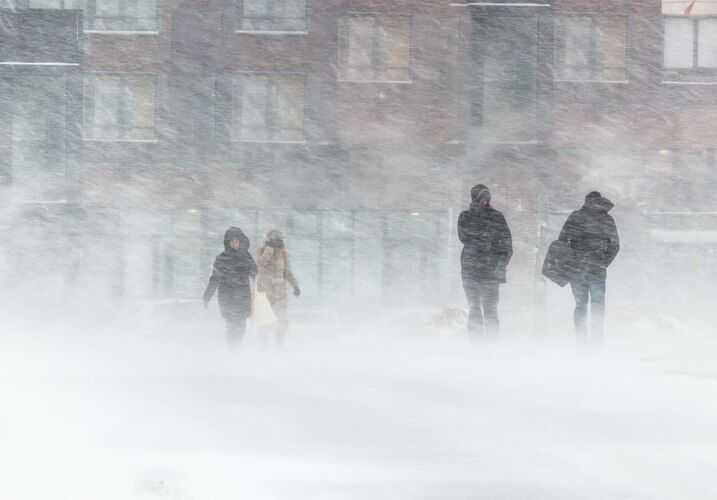 The power outages along with frigid temperatures caused hypothermia and other cold-related injuries and deaths. Pipes burst in homes, leaving many residences without water and basic necessities. Meanwhile, those lucky enough to keep their power were met with outrageously high energy bills.

When you’re at your most vulnerable, you deserve better. Morgan & Morgan is currently investigating cases in Texas involving power outages, burst water pipes, skyrocketing energy bills, and any related injuries. If you were one of the millions affected by the storm, you could be eligible for compensation.

Since 1988, Morgan & Morgan has been fighting against powerful institutions that seek to exploit you and deny your rights. With 800 attorneys, we have the resources to work tirelessly to get the best results for you, no matter what it takes. To date, we have recovered over $13 billion for our clients. See Our Verdicts.

If you’ve been affected by the Texas power outage, we’re here to help whatever you may need. Please fill out our brief questionnaire to learn more about how we can help you.

Were You Affected by the Power Outage?

According to reports, over 3 million people were without power at the peak of the outage, and it took days for the power to return to normal activity.

Catherine Saenz, a Houston resident, told The New York Times that her family had no power or water for days. “No one is prepared, it is dangerous and we are very vulnerable,” Saenz told the media.

If you were left vulnerable as a result of the power outages across Texas, you may be entitled to compensation. Our experienced attorneys can help you fight for the justice you deserve.

Did Pipes Freeze or Burst in Your Home?

Texas homes were not designed to face frigid temperatures. When the winter storm rolled into Texas, homes across the state were badly damaged as pipes, valves, and tanks froze and burst.

If the pipes in your home burst and caused damages, we are here for you. Your insurance company may try to deny, delay, or lowball damage claims related to frozen pipes. Hiring an experienced attorney can help you fight for the compensation you deserve, so you can focus on fixing your home.

Were You Injured as a Result of the Power Outage?

Hospitals around Texas treated patients for an array of weather-related injuries, including hypothermia, after freezing temperatures devastated the state, and millions lost power, according to reports. There have also been reports that dozens of deaths are tied to the storm, with experts saying the death toll is likely higher.

This is absolutely devastating. If you or a loved one were injured as a result of the storm or power failure, we’re here to help. At Morgan & Morgan, we believe that you shouldn’t have to bear the financial burden of your recovery.

Did You Receive an Outrageously Expensive Energy Bill?

The Texas residents that were lucky enough to keep their power on during the storm found their energy bills had skyrocketed afterward.

Reuters reports that the wholesale price of electricity in Texas spiked more than 10,000 percent. This increase left many Texans with bills ranging from four digits to as high as $17,000.

Price gouging on energy bills is not right. If you received a high energy bill, we want to hear from you. You may be entitled to compensation.

If you were affected by any of these situations above and need help with the next steps, Morgan & Morgan is here for you.

At Morgan & Morgan, our attorneys fight for the People, and we have the resources necessary to take on large corporations and energy companies.

In your time of need, let us help you get your life back on track. Fill out our brief questionnaire to find out if you may have a claim for compensation.