Skip to main content
Morgan & Morgan continues to be fully operational and able to service our clients nationwide. We are here for you 24/7. 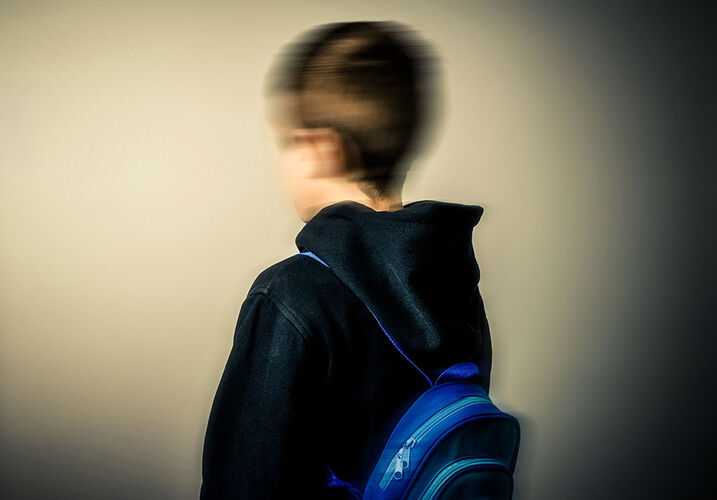 Thirty-three-year-old Michelle Parker disappeared on November 17, 2011, the same day she and her ex-fiancé, Dale Wayne Smith, appeared on television on a pre-taped episode of “The People’s Court.”

Now, civil lawsuit filed in 2013 by Parker’s family against Smith, the main suspect in her disappearance, will proceed after a judge denied Smith’s requests to dismiss or delay the suit.

Though law enforcement still considers Parker’s disappearance to be a missing person case, her family is under the assumption that she is no longer alive. The civil suit against Smith, according to John Morgan, is about helping Parker’s family gain some peace of mind and the sense that someone will be held responsible for their daughter’s disappearance.

In addition to Morgan, Parker’s family is represented by Morgan & Morgan’s John Dill, who said that despite an ongoing criminal investigation and Parker being missing for three years, Smith, the only suspect in the case, remains a free man.

“Nothing has changed,” Dill said in regard to the lack of new developments around Parker’s disappearance and her family’s decision to pursue the lawsuit. “Nothing has changed since the last time we were here. We want to move forward.”

Smith, according to reports, was the last person known to have seen the mother of three. Not long after her disappearance, Parker’s SUV was found abandoned, and a cell phone was later recovered under a bridge in Orange County.

The family's lawsuit alleges Smith “was negligent or otherwise committed a wrongful act” that is directly responsible for Parker’s presumed death. According to Parker’s mother, Yvonne Stewart, the civil suit against Smith will bring the family the closure they've desired for nearly three years.