Wage Theft on Order at Metro Diner: Just What Is the JAX Eatery Accused of? 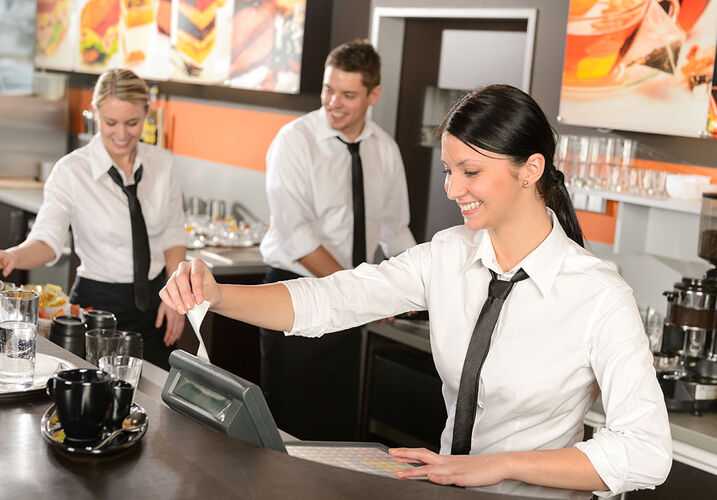 Metro Diner’s reputation among workers is taking a nosedive after a recent order compelling the restaurant to pay back wages to its employees. The restaurant’s practices highlight many wage theft issues common in the restaurant industry in the Jacksonville area.

The U.S. Department of Labor’s Wage and Hour Division’s Jacksonville District Office ordered Metro Diner’s Jacksonville Beach franchise to pay $154,179 into the pockets of 59 employees, after the office concluded the franchise “violated minimum wage and overtime provisions of the Fair Labor Standards Act,” according to a report from the Jacksonville Times-Union.

This Metro Diner location is accused of engaging in several deceitful practices, causing its workers to lose out on income. It’s not just Metro Diner that has been accused of not paying workers what they’re owed, though. Here are some common ways restaurant workers are denied all of the income they deserve.

Jumbling Up Your Hours

The Jacksonville District Office alleged overtime pay at Metro Diner was miscalculated, leading employees to lose out on hard-earned dollars. This is one of the most common wage theft practices, especially among non-exempt employees, who comprise most restaurant workers.

There are some easy indications about earning overtime. The Fair Labor Standards Act likely covers you if you’re bussing tables, taking orders, or cooking food, and if you work over forty hours a week, overtime might be a safe bet.

There are some tougher tells, too. Working through meal or rest periods but having them count on your punches is one. You might have a break cut short, or you might end up taking out the trash or filling the ice box. No matter how easy or mundane the task might be, if it’s for work, you should get paid.

Overtime numbers can be altered, but you can work to avoid wage theft by keeping track of your own time. The DOL requires employers keep records about important things like your personal information, hours worked, hourly wage and weekly pay, and your date of payment. You can compare your information to your employer’s, and look for differences in time.

Wage and hour can be hazy, but some of Metro Diner’s other alleged shortfalls are even harder to detect, and sometimes understand.

Some of the issues were more than wage violations. Auditors found employees had to pay for uniforms and share tips with non-tipped workers.

Tipping rules are some of the most confusing components of the FLSA. The most important rule is that your tips belong to you, not your employer.

Your employer must be clear about your tips. They can be used as part of your wage, but you must know your employer is using them for that purpose.

You can have a tip pool, too. Tips at Metro Diner were reportedly going towards other employees — the article doesn’t specify, but the FLSA mentions cooks, dishwashers, chefs, and janitors in particular are ineligible, and all of those employees could be found in a restaurant.

Although the overall Metro Diner chain was not affected, franchisers and parent companies alike are accused and often responsible for wage theft.

What Can An Attorney Do For You?

Situations like Metro Diner’s are all too common, and often hard to dispute. Staying vigilant is your best defense against wage theft.

“When these workers aren’t paid every penny they have rightfully earned, it harms not just the workers but their families and their communities,” one Jacksonville district office official told to the Times-Union about the Metro Diner situation.

If you believe your company is shorting you on your wages by unfairly charging you or miscalculating, our attorneys can step in and help you every step of the way, from investigating your claim to fighting for you in court. Learn more, or fill out our free, no-risk case evaluation if you’re ready to start now.