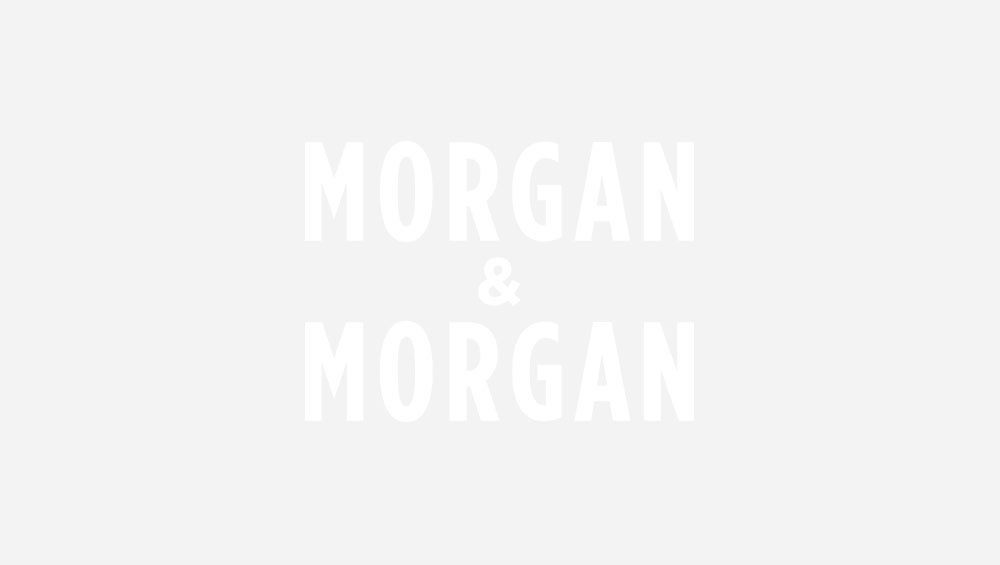 People United for Medical Marijuana (PUFMM) has announced that its United For Care Campaign has succeeded in collecting more than enough signatures to send the petition to legalize medical marijuana in Florida to the state’s Supreme Court for a review of the initiative’s language and constitutionality.

If the Court approves the petition, the vote to legalize medical marijuana in Florida will be added to the state’s 2014 general election docket.

If the Court approves the petition, the vote to legalize medical marijuana in Florida will be added to the state’s 2014 general election docket.

Since rewriting the proposed initiative in July, according to a Miami Herald report{:target="_blank"}, PUFMM has collected roughly 110,000 signatures—a number that may surpass 140,000 signatures by the end of August, the article speculates. This number far exceeds the 68,314 required to trigger a Florida Supreme Court review.

In an emailed statement, United For Care Campaign manager Ben Pollara referenced the long hours spent by Craigslist-recruited signature collectors and thanked the flock of part-time staffers and volunteers for their door-to-door work on the ground.

“We’ve come a long way in a short time—and we couldn’t have done it without you,” Pollara said.

Pollara, however, added that he harbors no illusions about the size of the mountain the campaign has left to climb.

Despite the financial backing and out-front campaigning by Orlando attorney John Morgan, Pollara, citing the weekly cost of paying signature collectors, admitted PUFMM’s campaign will temporarily slow down until the Court rules on the constitutionality of the proposal.  Pollara said PUFMM will ask the court to expedite the review process so PUFMM can restart its petition drive as soon as possible.

“You got $150,000 a week to pay to collect signatures?” Pollara asked rhetorically.

The 683,149 verified voter signatures needed to add the initiative to Florida’s 2014 general election ballot must be collected by February 1. Sixty percent voter approval is needed for the legalization of medical marijuana to become a constitutional amendment, a number that PUFMM estimates is realistic considering recent polling figures{:target="_blank"} and changing attitudes about medical cannabis in Florida and across the U.S.

“Floridians deserve the right to medical marijuana if their doctors decide it is the right remedy for their debilitating illnesses,” Pollara said. “It is time for us to do what our Legislature should have done—grant access to those who need it.”

Florida would become the 21st state to decriminalize marijuana should United For Care and PUFMM’s campaign succeed.