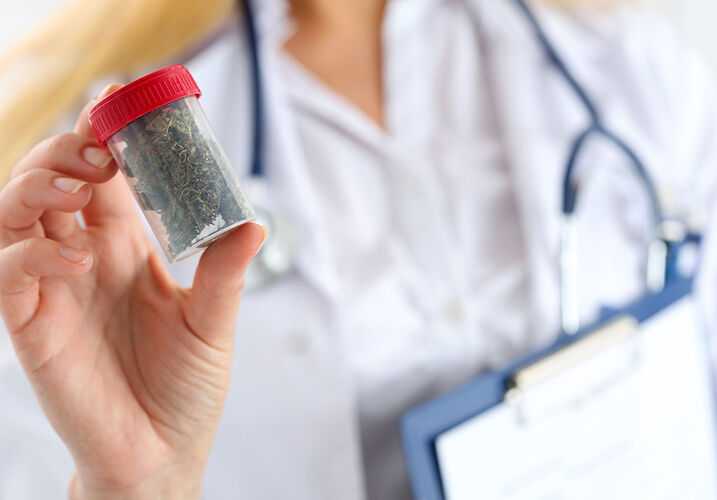 As of Jan. 3, medical marijuana is officially legal in the state of Florida.

Amendment 2 was passed this November with 71 percent of votes, largely because of the efforts of our firm’s founder John Morgan and the organization United for Care. The amendment grants more people the right to treat debilitating medical conditions with physician-prescribed marijuana than a previous 2014 law.

Yet, newly-covered patients will still need to wait a significant amount of time before getting access to medicinal marijuana. The Florida Legislature and Department of Health have to define the rules that will govern the state’s medical marijuana industry. That process is slated to begin when the new Legislature commences, on March 7.

The regulations will include a plan for distribution, taxation and how to govern doctors and caregivers (people over 21 who will be in charge of administering medical marijuana to qualified patients). The Legislature must also define appropriate prescription amounts, write operational regulations for treatment centers, and determine how to issue and renew medical marijuana cards.

According to Amendment 2, the Legislature has six months to establish treatment center rules and nine months to implement. That means they have until June to define regulations and then until September to start issuing licenses and ID cards. If they don’t meet these deadlines, citizens have the right to sue.

In the meantime, the lack of guidance from health officials has left doctors and patients in the dark, leading to confusion and frustration within the industry.

It is unclear whether doctors can begin prescribing marijuana to newly covered patients before the Legislature defines the rules. Industry officials and state lawmaker Senator Rob Bradley say doctors should err on the side of caution, but that both doctors and patients should start getting ready for when the rules are set in place later this year.

Over 300 doctors have already taken the eight-hour annual training course mandated by Amendment 2 in order to be able to prescribe medical marijuana. The Amendment also requires physicians to submit treatment plans for each patient who qualifies to the University of Florida for research. The Department of Health is keeping a full list of certified physicians.

One unanswered question doctors have is if they should add patients with newly-approved conditions to the compassionate care database that they were required to enter patients into under the medical marijuana law of 2014.

The lack of clarity regarding the database affects dispensaries, too. They could have their licenses taken away if they sell to patients not in the registry.

Another issue the Legislature and local governments have to resolve is zoning laws for the increasing number of dispensaries that will open up. Some cities have temporarily banned the opening of dispensaries while they create zoning rules, including Eatonville, Hialeah and Miami.

So far, the Department of Health has kept quiet. According to News Press, they have not answered questions about the upcoming regulations.

What to Do If You’re a Newly Covered Patient

Amendment 2 expanded the list of approved conditions for medical marijuana to:

If you have any of these conditions and plan on treating your condition with medical marijuana, it’s best to start the process now. You’ll have to have a relationship with a doctor for at least 90 days to qualify, so visit a licensed doctor (Here's the list again). They’ll interview and register you once the 90 days are up.

Then, you’ll go to a dispensary with the doctor’s prescription. They’ll give you the dosage and amount in 45-day intervals. Medical marijuana is not covered by insurance, so you will have to pay out-of-pocket in cash for treatment.

Medical marijuana will provide critical support and comfort to Floridians in need, and it will also be a big boon to business. Let’s hope the Florida Legislature and Department of Health set sound regulations in a timely manner.

For one Georgia family, the promise of medical marijuana in Florida presents a unique opportunity for them to stay together, and help their son get the care he needs. The same could soon be said for…