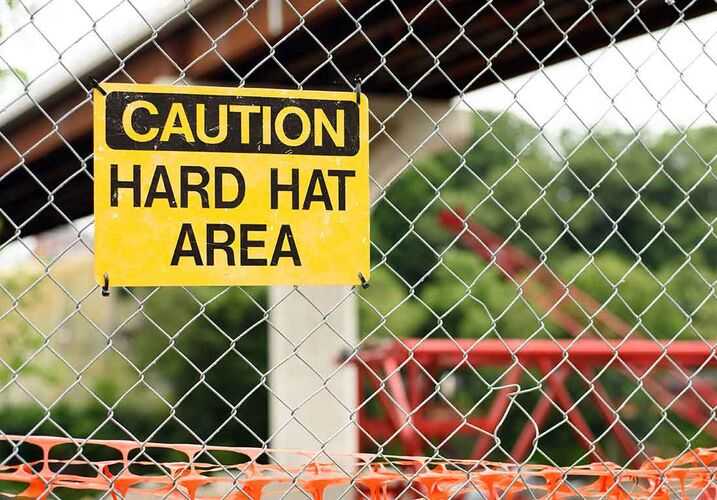 The Florida Department of Transportation has begun work to fix a jammed drawbridge in Sarasota County. Construction to repair Longboat Pass Bridge will last throughout the week and lane closures are scheduled each night from 9 p.m. to 4 a.m. How can motorists stay safe while driving near construction, especially at night?

Longboat Pass Bridge has been in desperate need of repair after officials discovered that the bridge shifted several inches, jamming the drawbridge and create a large crack in its structure.

The bride cannot open for passing boats and the crack poses a risk for cyclists and pedestrians traveling across the bridge.

FDOT says that drivers should expect delays through the week while construction occurs. Along with preparing for delays, how can drivers stay safe when driving near these often hazardous construction zones?

Driving in a construction zone can greatly increase your risk of being involved in a car accident or driving into debris, especially at night when your visibility is decreased. After all, in 2013 alone, there were 75 fatalities and 7,519 work zone crashes in Florida, according to FDOT. Be wary of lane closures, speed limit changes, and staff working on and near the road.

Most people are well-aware that texting and driving — especially in areas that require extra concentration, like school and construction zones — is extremely risky and irresponsible. But even changing the radio station or eating can pose a hazard when navigating a construction zone, according to the Federal Highway Administration.

Shockingly enough, eating and driving increases the likelihood of crashes by 80 percent, estimates the National Highway Traffic Safety Administration, so snacking in the car may be something you may want to eliminate from your commute entirely.

Northbound and southbound traffic will be controlled by a flagging operation, according to the FDOT notice about the construction project to repair Longboat Pass Bridge. Drivers must be especially careful and attentive when driving in a construction zone with flaggers. Always follow a road crew flagger’s instructions on when to stop and proceed through traffic, as they have the same authority as a regulatory sign. A flagger knows the best way to safely move traffic through a construction zone.

Motorists should always obey the speed limit, but this is even more important when driving in unpredictable construction zones in low visibility conditions like night. Construction crew or vehicles may suddenly dart into the road, or another motorist may have to quickly change lanes to avoid debris. At a high speed, you may not realize the hazards ahead on the road until it’s too late.

Aside from the safety risks of speeding, drivers should obey the speed limit to avoid the hefty increased fines that come with going over the limit in construction zones. Speeding more than 30 mph over the speed limit in a construction or school zone in our state will result in a $555.50 fine, according to the Florida Department of Motor Vehicles.

The most common type of accident in construction zones is the rear end collision, according to the National Safety Council. Out of impatience, some motorists will follow the vehicle in front of them too closely, and if that vehicle has to suddenly stop to avoid hurting a construction working or other road hazards, a collision will likely occur. Always leave a safe distance between you and the vehicle in front of you to allow for sudden stops. This is especially important at night, when visibility is reduced.

Prepare for Delays By Leaving Early

One of the best ways to reduce the temptation to speed, tailgate, repeatedly switch lanes, and other impatient behaviors in construction zones is by giving yourself extra time to reach your destination. Delays in a construction zone are an inevitability, and a 15 minute head start on your commute could be the difference between being on time and getting into a wreck due to risky driving.

Even the most attentive drivers in Sarasota County are at risk when driving through construction when others choose not to take construction zone safety seriously. If you or someone you love has been hurt in an accident caused by the negligent actions of another driver, we may be able to help.

Read more to learn how our car accident attorneys can help negotiate with the insurance companies on your behalf to get the compensation you deserve for your medical bills, pain and suffering, and more. If you are ready to pursue a claim, fill out our free, no-risk case evaluation form today.