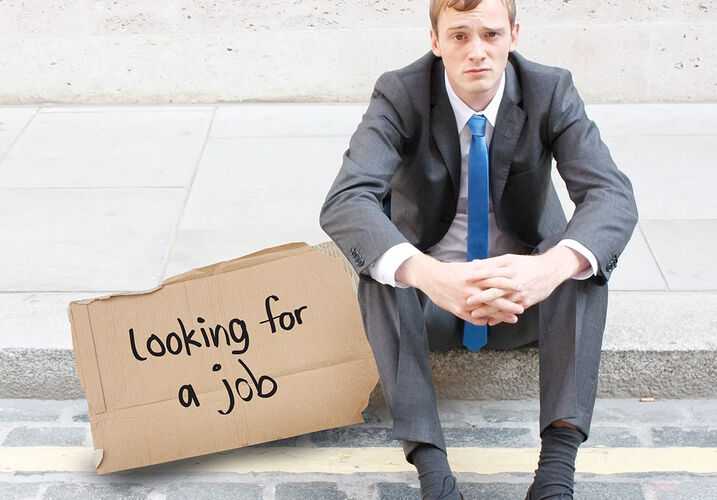 New York City ranks as one of the most expensive places to live in the state. The cost of living index is 37% higher than the overall state average, according to 2015 Council for Community and Economic Research statistics. It’s suggested that the average family needs to make $169,944 to live comfortably in the city. This amount is well in excess of the $20 an hour the Department of Labor reports as the national wage average.

Sadly, after the economic downturn the labor market has experienced over the past several years, it’s been difficult for many workers to find and maintain steady employment in a single position, much less one that can support the New York City cost of living.

Many would-be workers report that employers have discriminated against them because they are members of a class of job seekers often referred to as the “long-term unemployed.” According to the Bureau of Labor Statistics, this title applies to applicants that have been unemployed for 27 weeks or longer.

The problem with a perpetually unemployed workforce was so severe in the city that in 2013 the New York City Council passed an amendment to the City Human Rights Law to help alleviate the problem. The amendment made it illegal for employers to include, as a provision of employment, the mandate that an applicant be currently employed in order to qualify for an advertised position.

Even with this necessary amendment to an already expansive bill, long-term unemployment still lingers across the city. At the end of 2015, the New York State Department of Labor made up to $800,000 available under the New York State Department of Labor Dislocated Worker Training National Emergency Grant for qualifying businesses. The purpose of the grant is to incentivize the education and training of a long-term unemployed labor force.

In light of these provisions, another sad factor adds weight to the long-term unemployment debate. Many people in the midst of a search for a full-time position take on contract employment as a means to sustain themselves in the interim. This has led to the rise of a workforce comprised of independent contractors in New York City. Independent contactors— or 1099 workers — are not eligible to receive the same set of benefits as a regular employee under state and federal laws. In some cases, companies knowingly miscategorize workers as contractors. This allows companies to get out of paying benefits or overtime wages to these workers. This practice, though illegal, has been reported more often since the downsizing of companies in the wake of the Great Recession.

Anti-discrimination laws can be difficult to enforce, and job terminations for those reasons are also tricky to prove singlehandedly. If you believe that some form of discrimination has led to your inability to secure or to sustain full-time employment with a local company, contact our attorneys at Morgan & Morgan for a free, no-obligation case review. We’re here to provide you with the knowledge, tools, and legal support necessary to try to get your work life back on track.