Life Insurance Fraud Investigation: What to Do If You Haven't Been Paid 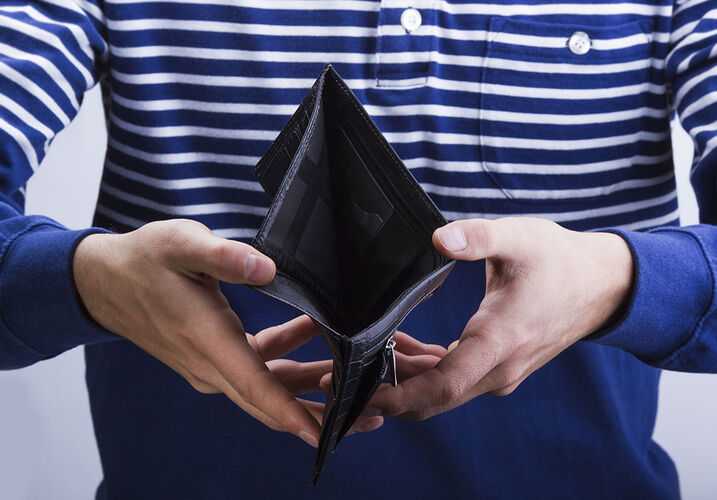 Life insurance auditors have revealed that at least 70 of America’s leading life insurance companies are linked to an alleged practice of purposefully not seeking out beneficiaries who are unaware they can stake a claim to a policy, leaving billions of dollars on the table. A CBS news report exposing this practice has left people wondering if they, too, are owed money they don’t know about.

What’s Going On: The Insurance Companies Are Keeping Money That’s Not Theirs

Before we delve into how to determine if you’re owed money, let’s take a look at the nature of the scandal. About 25 life insurance companies identified by a CBS quietly paid out nearly $8 billion in settlements to people who had not previously known they were beneficiaries of life insurance policies. About 35 companies have yet to make payments, collectively owing about $3 billion, and some beneficiaries have been unaware of the fact that they were eligible for compensation as far back as the 60s and 70s, according to the report.

In addition to beneficiaries simply not getting the money their loved ones left for them, there are a couple of other ways the withholding of life insurance money is a problem.

In one instance, for some policies, insurance companies will siphon off premiums from the value of a deceased policyholder’s unclaimed policy. They’re allowed to do that while a policyholder is alive and unable to pay, but not usually not when they’re dead, Florida insurance commissioner Kevin McCarty told CBS.

Also, if the money owed to a beneficiary is sitting in the insurance company’s bank, it’s the insurance company and not the beneficiary who earns interest on that money. Ken Miller, the treasurer of Oklahoma, gave CBS this example: A $22,000 policy, at an eight percent return, turns into $1.2 million in about 50 years. So what can you do if you think you’re one of these beneficiaries? How do you know if you’re owed money and what can you do about it? Here, we help you answer those questions.

If you lost a loved one and you think they appointed you a beneficiary of their life insurance policy, the first thing to do is to try and locate that policy. You can ask other family members about their policies and see if they have the same one.

As the practice dates back to the 60s and 70s, you could also ask your neighbors or your loved one’s friends if they were approached by a door-to-door life insurance salesman and whether he or she comes to collect premiums every month – maybe your loved one had the same policy, too. You could even check the guest records of the funeral home of the deceased to see if any life insurance agents attended to pay their respects. Other places you can check are medical records to see if there was any mention of a life insurance policy. You can also check your loved one’s previous employers to see if the company offered any life insurance policies and retained information about how much they withheld from the policyholder’s paycheck. Try to find out whether other policies, such as annuities and retirement payments, were cancelled by the same company. If so, they must be aware that the policyholder is deceased.

How to Claim What You’re Owed

Once you know there is a policy and that you are the beneficiary, the next step is to pursue a claim. To file a claim with the life insurance company, you will have to file a claimant’s statement with the proper information, such as enrollment forms, a copy of the policy, and beneficiary designations, and a certified death certificate. While the method of submission can vary depending on the insurance company, you generally will have to mail in the form with the certificate and other information.

Some claims are incontestable, which means that you should generally receive compensation under the policy, but some are contestable. Contestable claims take longer to verify and process. Keep all records of your correspondence with the life insurance agent. This will serve as proof that you attempted to get the money that you are eligible for, but that the company unfairly denied you.

What if the Insurance Company Refuses to Pay?

To figure out what your next steps are, learn more about why your claim was denied. Some common reasons the life insurance company could proffer include falsifying information about the death, filing in a contestability period, or if the death was too close to the start of the policy. Remember, the company must have a legitimate reason for denying your claim or it breaks local life insurance laws. In the case of unfair denials, the beneficiary has the legal right to contest the claim. To do so, a beneficiary can retain the help of an insurance attorney. The attorney can take a look at the terms and conditions of the policyholder’s contract, see the specificities of your case as a beneficiary, and help you fight for the compensation you deserve. Fill out our free, no-risk case evaluation form to learn more today.

This is What Elmiron Users Need To Know About Their Health