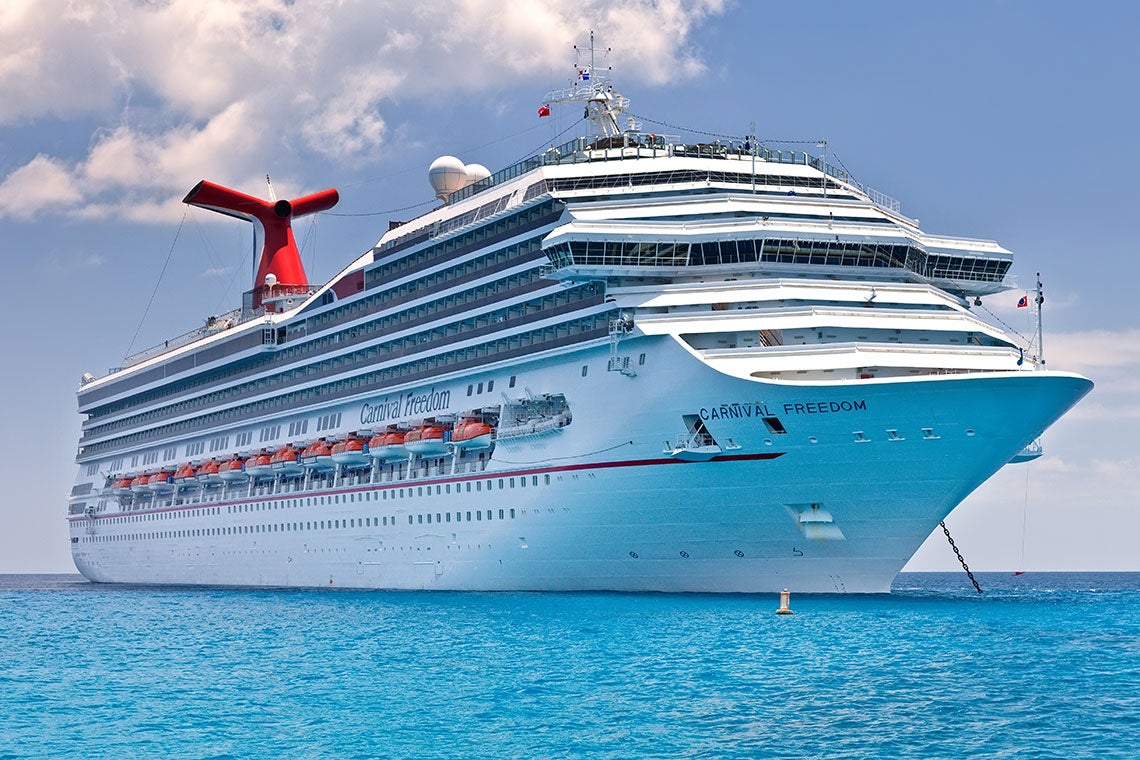 Members of the Marriott Vacation Club – a timeshare program that allows consumers to book various getaways using annual “vacation currency” points in exchange for a one-time “share” purchase – may have been charged excessive fees when booking Carnival cruises, according to a class action lawsuit filed by Morgan & Morgan attorney John A. Yanchunis.

According to the suit, Carnival charged consumers who booked cruises using their Marriott timeshare points more in government and port authority fees (taxes that ports charge ships to use their piers) than those who booked identical trips through the company’s website.

The suit was filed by Florida resident Daniel Finerman, who alleges that he booked a Carnival cruise using his Marriott timeshare points in November 2014. While the points covered most of the costs associated with the cruise, Finerman was allegedly charged an additional $566 in fees for himself and his spouse, breaking down to:

When Finerman attempted to book the same cruise through Carnival’s website, however, he was only quoted $235 for these fees, according to the suit.

“Thousands of consumers may have been unfairly charged excessive fees by Carnival,” attorney John Yanchunis, who is representing Finerman, said. “Through this litigation, we hope to get Marriott timeshare holders their money back and prevent the practice from continuing in the future.”

The lawsuit seeks to cover a nationwide class of Marriott Vacation Club members who used their timeshare points to book cruises on vessels operated by Carnival since 2010 and compensate them for any excessive government and port authority fees they were charged.