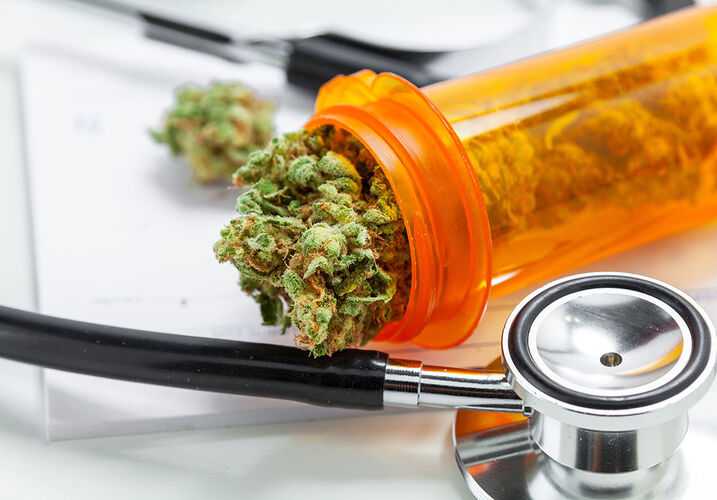 We at Morgan & Morgan are happy to announce that two years after it failed to get enough votes, medical marijuana is back on the Florida ballot.

Attorney John Morgan, our firm’s founder and a vocal advocate for medical marijuana legalization in Florida, announced that Amendment 2 would be included on the 2016 ballot. The announcement comes just days before the February 1 deadline to get the signatures necessary to be included on the ballot.

"Compassion is coming," John said in a news release. "This November, Florida will pass this law and hundreds of thousands of sick and suffering people will see relief.”

John is the founder of United for Care, an organization dedicated to getting medical marijuana legalized in Florida. The organization needed to collect 683,000 signatures from 14 of Florida's 27 congressional districts, but surpassed that number by 10,000 with time to spare.

A similar amendment was proposed during the 2014 election, but narrowly failed to get the 60% of votes necessary to pass. However, the defeat was by a slim margin of 2%, and John is confident that it will pass in 2016.

“It was an off year election, it wasn’t a presidential election so turn out was bad,” he explained when speaking about the 2014 bid. With turnout expected to be higher in the coming election, the vote looks like a good bet to pass. However, just as in 2014, opposition is expected to be fierce.

In 2014 a coalition of anti-drug groups called Don’t Let Florida Go to Pot denounced the proposed amendment. The Chamber of Commerce was similarly against the proposition, and even Governor Rick Scott came out against it.

Despite the prominent parties rallying against the issue, John never gave up. For him the issue is personal, dating back to the end of his father’s life. “During his last days, my father was able to find relief with medical marijuana,” said Morgan. “My brother, Tim, is a hardworking family man who should not have to suffer or live like a criminal. Like the majority of voters in Florida, I want sick and suffering patients like my brother to have the option to legally use medical marijuana.”

All the benefits of medical marijuana have yet to be discovered, but people suffering with debilitating medical conditions such as chronic pain, HIV/AIDS, glaucoma, cancer and chemotherapy, multiple sclerosis, epilepsy, and other debilitating illnesses have found that marijuana provides relief from their symptoms. Currently, 23 states and the District of Columbia have legalized medical marijuana to help people treat their illnesses.

On November 8 the voters will again be given the opportunity to make Florida the 24th state to legalize medical marijuana. It will appear on the ballot as Amendment 2, the same way it appeared in 2014. This time, however, the organizers are better prepared, and they are optimistic about a favorable result.