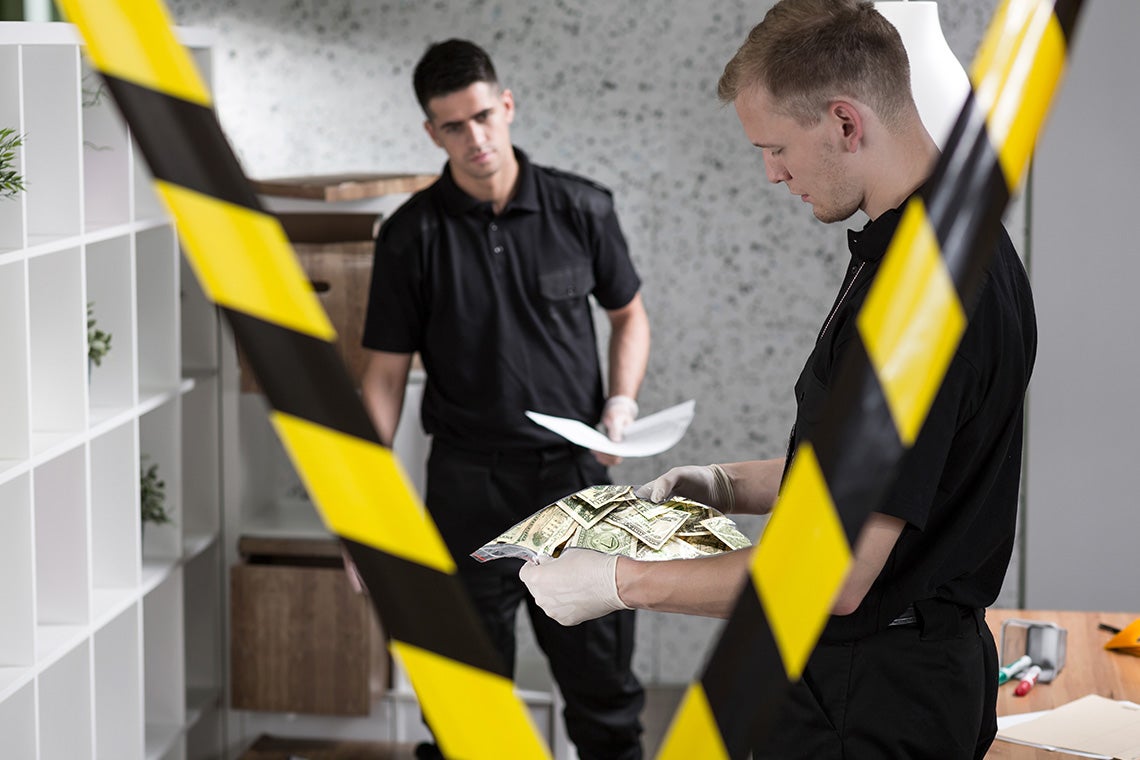 The Department of Justice yesterday issued a Policy Directive paving the way for an increase in the use of a controversial process called “adoptive forfeitures” whereby state and local law enforcement use federal laws to forfeit property for their own use more easily than under many state laws.

This policy change was previewed earlier this week when U.S. Attorney General Jeff Sessions, Speaking at the National District Attorney's Association in Minneapolis on Monday, referenced asset forfeiture as one of his priorities, according to the Washington Post.

“With care and professionalism, we plan to develop policies to increase forfeitures,” said Sessions. “No criminal should be allowed to keep the proceeds of their crime.”

What is Civil Forfeiture?

Civil asset forfeiture is a legal process that allows law enforcement to take your property if they believe it was used in criminal activity - regardless whether you’re convicted or even charged with a crime.

After taking your property, the government initiates a process to transfer ownership of the property from you to them, usually with no judicial oversight. If you fail to follow all of the right procedures for contesting the forfeiture or fail to prove your own innocence of criminal wrong-doing, your property is deemed “forfeited” to the government.

Civil forfeiture in its current form has been around since the ‘80s, when Congress gave the government the right to keep most of the funds and assets its law enforcement agencies seized. With a new source of funding, seizures for forfeiture grew precipitously.

Increasingly, law enforcement has used asset forfeiture to take property from innocent people based merely on suspicion that it was associated with crime.

For example, in 1986, the first year the U.S. Department of Justice’s Assets Forfeiture Fund was in place, it took in $93.7 million, according to the Institute for Justice. By 2014, that number had increased to $4.5 billion.

While most would agree that a “criminal should not be allowed to keep the proceeds of their crime,” asset forfeiture doesn’t just affect criminals.

Increasingly, law enforcement has used asset forfeiture to take property from innocent people based merely on suspicion that it was associated with crime – even if it was somebody other than the property’s owner allegedly using it in criminal activity.

Attorney General Sessions’ remarks this week pave the way for law enforcement to ramp up their use of this controversial process.

What Can the Government Take Under Civil Forfeiture?

There are currently few limits on the types of assets law enforcement can take. Cash, vehicles, real property, jewelry, business assets, and bank accounts are seized regularly. In many cases those assets belong to people who are innocent.

Those who do try to get their assets back often find the process so difficult, confusing, and time-consuming, that they simply give up.

Although the law provides a way for owners to try to prove their innocence in order to get their assets back, most people don’t know how or are afraid that trying may result in criminal charges against them.

Those who do try to get their assets back often find the process so difficult, confusing, and time-consuming, that they simply give up.

Some states have tried to change this, according to the Washington Post, and 13 states now allow forfeiture only when there has been a criminal conviction. The new Policy Directive, however, provides state and local law enforcement a clear mechanism for circumventing those stricter state laws by forfeiting your property under more favorable federal laws.

Some common forfeiture scenarios include:

But what are “adoptive” forfeitures, and how do they affect you in the event of civil forfeiture?

An “adoptive forfeiture” occurs when a state or local law enforcement agency seizes an asset they believe is tied to criminal activity. Rather than initiate the forfeiture process under state law, they turn the asset over to the federal government to forfeit under federal law, since federal law permits the government to reward the seizing agency with up to 80 percent of the value of the assets – a process known as “equitable sharing.”

By contrast, many state laws allow the seizing agency to keep far less – if any – of the assets seized and forfeited. Additionally, “adoptive” forfeitures are also favored by local law enforcement because federal forfeiture standards are less difficult to satisfy than some state laws.

If you’re concerned about these policies and their potential for abuse, you may not be far off the mark.

The “adoptive” forfeiture practice fell out of favor under the previous administration after news outlets exposed some law enforcement agencies that were using forfeited assets to purchase for themselves items of dubious use to any law enforcement agency, such as margarita machines or Zambonis.

In reviving the practice, Attorney General Sessions’ new directive purports to implement “new” safeguards to curb such abuses. These safeguards include more oversight by lawyers to ensure that police actually have probable cause of criminal wrong-doing before attempting to seize and forfeit assets, and the requirement of a warrant or a Constitutional exception for cash seizures under $10,000.

But will these safeguards be enough?

Can Morgan & Morgan Help Me Recover My Taken Assets?

Talk like this should make more than just the criminally inclined nervous, as it sets the stage once again for rampant seizures of assets belonging to innocent owners. Since asset forfeiture law is particularly complicated and confusing, challenging a forfeiture action can be difficult, expensive, and time-consuming, and few attorneys, let alone citizens, have mastered it.

As a result, many innocent owners will give up without a fight. Don’t let this happen to you!

At Morgan & Morgan, we are known for representing the people, not the powerful, and civil forfeiture is no exception. If you are an owner, possessor, or lien-holder of property that was seized by the local, state, or federal government for forfeiture, we may be able to help.

Attorney AnneMarie Sgarlata is an asset forfeiture specialist who served a number of years as a forfeiture lawyer for the Department of Justice, taking asset forfeiture cases to trial, defending them on appeal, serving on the Attorney General’s Advisory Committee for Asset Forfeiture and Money Laundering, and training police and prosecutors in asset forfeiture laws, investigations, and strategies.

This background provides rare insider knowledge of the complexities of asset forfeiture law and procedures and the best methods to use to win some or all of your assets back, whether they were taken or forfeited by federal, state, or local governments.