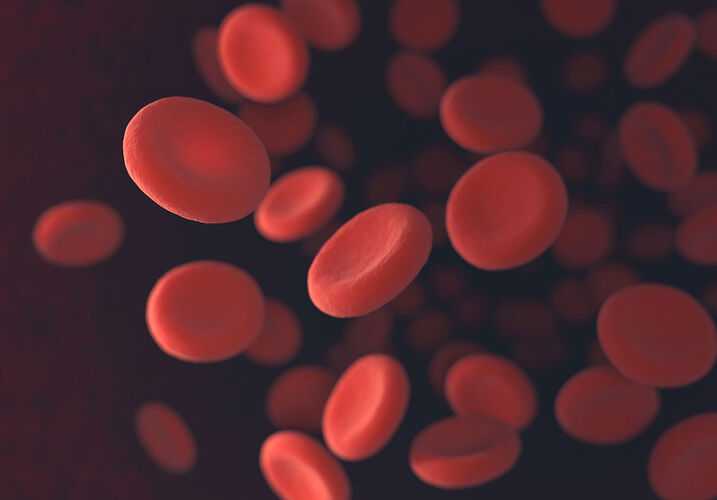 IVC (inferior vena cava) blood clot filters were created to protect high-risk individuals from possibly fatal blood clots that form in other areas of the body, break away, and travel to the lungs and heart. Initially, these devices were thought of as life-saving innovations, but unfortunately, complications arose, casting doubt over their design and implementation.

If you have been implanted with an IVC blood clot filter, your health could be at risk. Please consult with your physician to determine whether or not you are in danger of experiencing life-threatening complications because of this device. Our attorneys are standing by to evaluate claims from patients who have been adversely affected. Please contact us today using this form.

On September 2, 2015, NBC News reported it has been investigating complications caused by IVC blood clot filters made by medical device manufacturer CR Bard, for about a year. After one is inserted into the body’s largest artery, a piece of the device, known as a “strut”, could potentially fracture, and migrate to other parts of the body. Other complications include “tilting”, or shifting of the device inside the artery.

If these complications develop, they could be fatal, especially if a broken strut travels to, and pierces the heart. So far, 27 deaths have been reported that were caused by broken pieces of IVC filters that migrated to the hearts of patients who were implanted with them.

Was CR Bard Aware Of the Risks Associated With Its Devices?

According to NBC News, CR Bard became aware of problems with its device shortly after it was brought to market. In addition to the 27 deaths attributed to device migration, there have been hundreds more adverse events reported. The news agency reported that it is in possession of confidential company documents that could prove the manufacturer was aware its product was defective.

The documents show that Bard hired a public relations firm to deal with fallout that could affect its stock prices and reputation. Moreover, the company hired a physician to conduct further research on the device’s safety. That study suggested that The Recovery had higher risks of filter fracture, migration, organ perforation and death than the company originally thought. The study urged Bard to conduct further investigations into its device, suggesting that a recall might be prudent, but Bard never recalled the device.

The company sold over 30,000 more devices before making modifications, and bringing another, similar device to market under a new name. Along with Bard, the U.S. Food and Drug Administration (FDA) has been called into question for its medical device approval practices. Both the FDA and Bard have not yet commented on this situation.

Who Are IVC Blood Clot Filters Meant For?

People who are at risk of developing blood clots have to take many precautions to ensure blood flows freely throughout their bodies. If it does not, a condition known as Deep Vein Thrombosis (DVT) might occur, which can be fatal if a blood clot forms in the body and a piece of it breaks away and travels to the lungs or heart. DVT, or venous thromboembolism, usually happens in the deep veins in the legs, and blood clots that form there can break off and travel to the lungs (a pulmonary embolism), blocking blood supply and causing death. Typical treatments to prevent DVT include oral drugs like aspirin, non-steroidal anti-inflammatory drugs (NSAIDS), or prescription medications known as “blood thinners”.

In addition to medications, medical device manufacturer CR Bard developed something known as an inferior vena cava (IVC) filter, which is implanted in the body’s largest artery to stop blood clots from traveling to the lungs and heart. The company named its device “The Recovery”, which has been in use for about a decade, to help prevent blood clots from reaching the heart. It has been implanted in hundreds of thousands of American patients, and we are now starting to hear that it could pose serious risks to the health of those who were told it could potentially save their lives.

How Do I Know If I Am At Risk?

If you have been implanted with an IVC blood clot filter, it is important to check with your physician to ensure that you are not in any danger from this medical device. Newer versions, known as “optionally retrievable filters” manufactured by other medical device companies are also in use, and they can be removed if the risk of blood clots is considered temporary. Your doctor will know which device you were implanted with, and can advise whether or not further treatment is necessary.

The attorneys at Morgan & Morgan PA have extensive experience advocating for clients who have been injured by defective medical devices. We can help you determine whether or not you have grounds to seek compensation from an IVC filter manufacturer for medical expenses, loss of income, and other damages caused by your injuries. Contact us today for a free consultation.