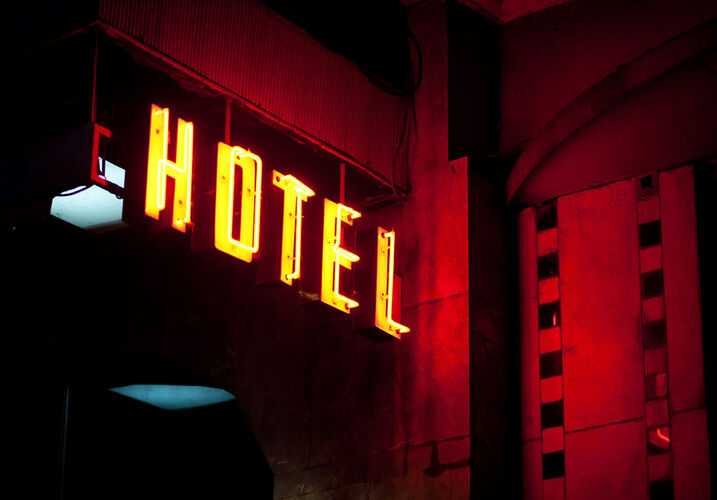 The survivors of a carbon monoxide accident that killed one teenager at a hotel pool in Niles, Michigan, reportedly left the hospital in good condition Sunday, one day after a deadly leak that authorities attributed to a broken pool heater.

A carbon monoxide accident at the Quality Inn & Suites Hotel Saturday killed Bryan Watts, 13, and incapacitated 10 people — including five children, four police officers and one hotel employee, according to WSBT.

Emergency services took Watts to a local hospital and transported all others to the Memorial Hospital of South Bend, Indiana, just south of Niles. Watts died on the way to the hospital.

The children were staying{:target="_blank"} at the Quality Inn & Suites for a birthday party, according to WSBT.

"I have never seen something like this in 30 years," Niles Fire Captain Wise told{:target="_blank"} WNDU. "The first responders didn't have time to get their airpacks."

A mechanical engineer determined the pool heater malfunctioned and lacked proper ventilation. The pool didn’t have a CO detector, according to investigators. Wise noted carbon monoxide is almost indistinguishable, lacking odor, color, or taste. It also strikes quickly. “There isn't much time between getting nauseous and going fully unconscious."

Nausea, fatigue, and confusion are some of the most common symptoms of CO poisoning. The body ingests CO more readily than oxygen{:target="_blank"}, according to the Centers for Disease Control. This means any open flame or engine can contribute CO to the air. Prolonged exposure can cause fainting and death, and even small amounts of excess exposure can lead to permanent brain damage.

Businesses Must Have Carbon Monoxide Protections

You can enlist a lawyer to help you investigate a carbon monoxide poisoning event. Poorly designed, built, or maintained cars, ovens, or generators are just some of the products that can expose you to carbon monoxide. In many of these cases, the manufacturer or owner is negligent and may be responsible for the CO leak. For instance, our team recovered $2.5 million in 2013 for an interstate truck driver exposed to carbon monoxide in the cab of his tractor-trailer.

Owners and operators are also responsible for preventing excess CO levels in areas open for business or to the public. CO detectors, proper ventilation, and functioning hardware are critical to keeping CO levels down. It’s the owner’s job to ensure the safety of the premises.

The hotel’s pool heater is undergoing repairs. Loved ones held a vigil for Watts outside the Quality Inn on Sunday night. It’s unknown as of the date of publishing if the victims will press charges.