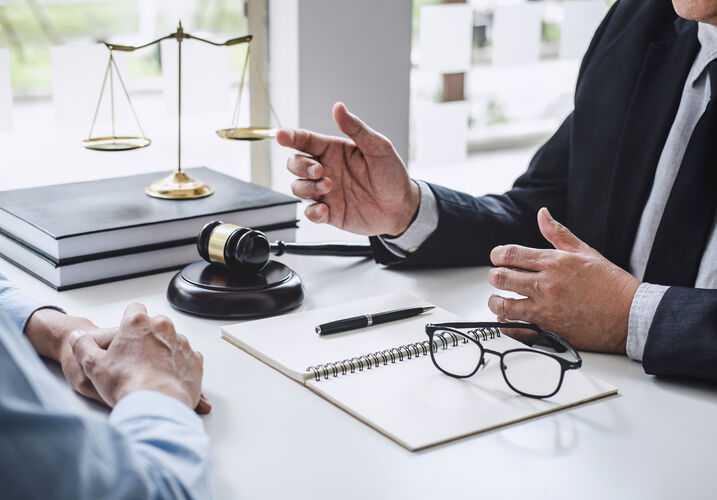 Georgia officials are cracking down on drunken driving, for both automobiles and boats, as the July 4th holiday weekend approaches. According to The Augusta Chronicle, Operation Zero Tolerance began on Friday, June 29th and was set to run through the July 4th travel period. As part of the campaign, officers will increase patrols and sobriety checkpoints to catch drunk drivers and prevent accidents. At the same time, Operation Dry Water began on Lake Lanier after a series of deadly crashes due to inebriated boat operators. Morgan & Morgan would like to remind drivers and boaters that drinking and driving can cause catastrophes for both drivers and other innocent bystanders.

The BUI crackdown follows two tragic accidents on Lake Lanier, both of which led to fatalities. First, in April, a 32-year-old man from Cumming was operating a jet ski under the influence when he collided with a pontoon boat, killing one passenger and leaving another seriously injured. The Jet Ski operator, Steven Brent Parker, swam ashore and fled the scene. He has since been arrested and charged with homicide by vessel, serious injury by vessel, boating under the influence (BUI), and reckless operation of a vessel. In June, 44-year-old Paul J. Bennett was allegedly speeding when he struck a pontoon boat carrying 13 people. The accident, in which Bennett was under the influence and also fled the scene, killed 9-year-old Jake Prince and 13-year-old Griffin Prince. In last weekend alone, 7 people were arrested on BUI charges on Lake Lanier.

Drunk driving is also a serious problem in Georgia. Out of the 1,244 traffic-related fatalities in Georgia in 2010, 298 involved a driver with a blood alcohol content (BAC) of over .08. According to the National Highway Traffic Safety Administration (NHTSA), 392 people died in traffic fatalities during the July 4th weekend in 2010.

Of those deaths, 39 percent involved at least one driver with a blood-alcohol concentration of 0.08 or higher. These car accidents are tragic because they are largely preventable.

The attorneys at Morgan & Morgan wish you and your family an enjoyable and safe Fourth of July holiday. We hope that the ongoing crackdowns cut down on the tragedies Georgia experiences on its roads and waterways this holiday travel period. If you or your family is unlucky enough to be involved in an accident where a driver was intoxicated, the compassionate car accident attorneys at Morgan and Morgan will help you navigate through the process. Do not hesitate to receive a free consultation by filling out the no-obligation, confidential case review form on the right.