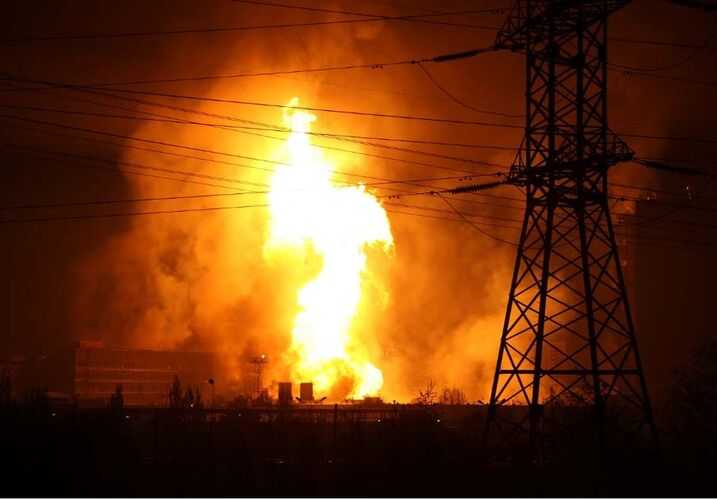 A gas explosion set the small Kentucky community of Moreland ablaze in the early-morning hours of Aug. 1, leaving one person dead and five others injured. The Lincoln County coroner reported that the one fatality was Lisa Denise Derringer, 58. Residents in the area were evacuated after the explosion. According to CNN, authorities initially said seven people were unaccounted for in the blast but revised that assessment to state that no one was missing. The explosion was so massive that a house approximately 500 yards away had its siding melted off. Fox News reported that the initial blast could be seen several counties away, with flames reaching higher than 300 feet. The area surrounding the blast is now devoid of grass and trees.

Authorities said the explosion was the result of a rupture of a 30-inch Texas Eastern Pipeline. Enbridge Gas, which owns the conduit, worked with first responders to secure the scene. The company said it had isolated the affected line. The explosion set six homes ablaze; authorities said some of them were obliterated. A number of evacuated residents were able to return to their homes by the afternoon.

If Embridge Gas is found to have been negligently at fault for the explosion, residents may be entitled to compensation. If you have lost property or a loved one to a gas explosion, you may be due compensation for medical bills, destroyed property, and pain and suffering. Time to collect the money you deserve may be running out, so don’t delay in taking legal action. Contact Morgan & Morgan for a free consultation to discuss your options.