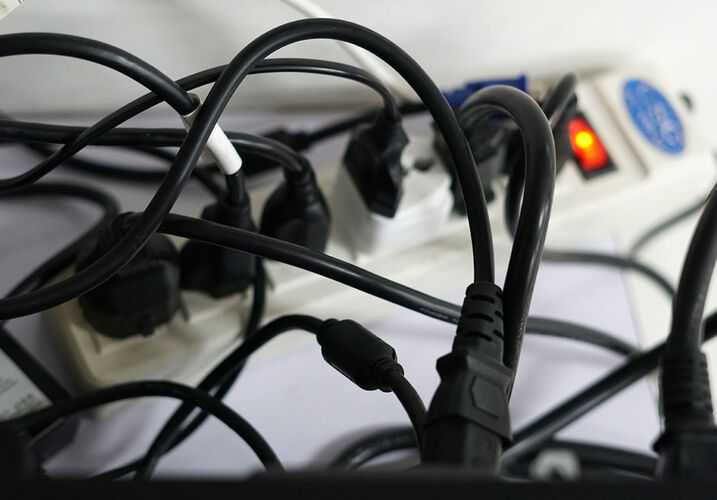 Three residents and a firefighter were injured in a fire that destroyed a two-story duplex in Washington, D.C., in the early hours of Jan. 5, WTOP reported. One victim’s injuries were potentially life-threatening, according to D.C. Fire and Emergency Medical Services spokesperson Vito Maggiolo. Two other survivors escaped out of a second-floor window — a 14-year-old girl who jumped and a 2-year-old boy who was tossed. Both were taken to the hospital with injuries said not to be life-threatening. The family dog escaped the blaze unharmed. A firefighter was taken to the hospital with non-life-threatening injuries.

The blaze occurred just before 5 a.m. at 445 Madison St. N.E. Officials reported heavy fire conditions, with flames extending to the second floor and through the windows. The conflagration totally destroyed the interior of the duplex by the time it was brought under control. Displaced residents were receiving aid from the capital region Red Cross. Investigators determined that the cause of the fire was a surge protector placed under a couch.

A fire is a devastating tragedy that can cause all your worldly possessions to literally go up in smoke. A total-home blaze is often not only emotionally and physically difficult to recover from but financially, as well. Unfortunately, most rental and homeowners insurance policies won’t cover the cost to completely build your life anew. Often a fire investigation will determine the cause of a blaze to be the negligence of another party, whether it’s a landlord, an energy company, or a device manufacturer. In such a case, that party may be liable for damages related to the fire.

Unfortunately, recovering compensation for your injuries and losses is not as simple as declaring your legal rights. Irrespective of how cooperative a negligent party may be about owning up to their responsibility, they will likely do so by making a claim with their insurance company, whose job is to maximize profits, not give you a fair payout. Fighting back against the insurance companies means going up against high-powered attorneys who will oftentimes use every legal trick in the book to deny you what you are owed.

At Morgan & Morgan, we have over 30 years of experience going up against the insurance companies to get people just like you the money they are owed. To see what kind of compensation you may be entitled to, fill out a free case evaluation.